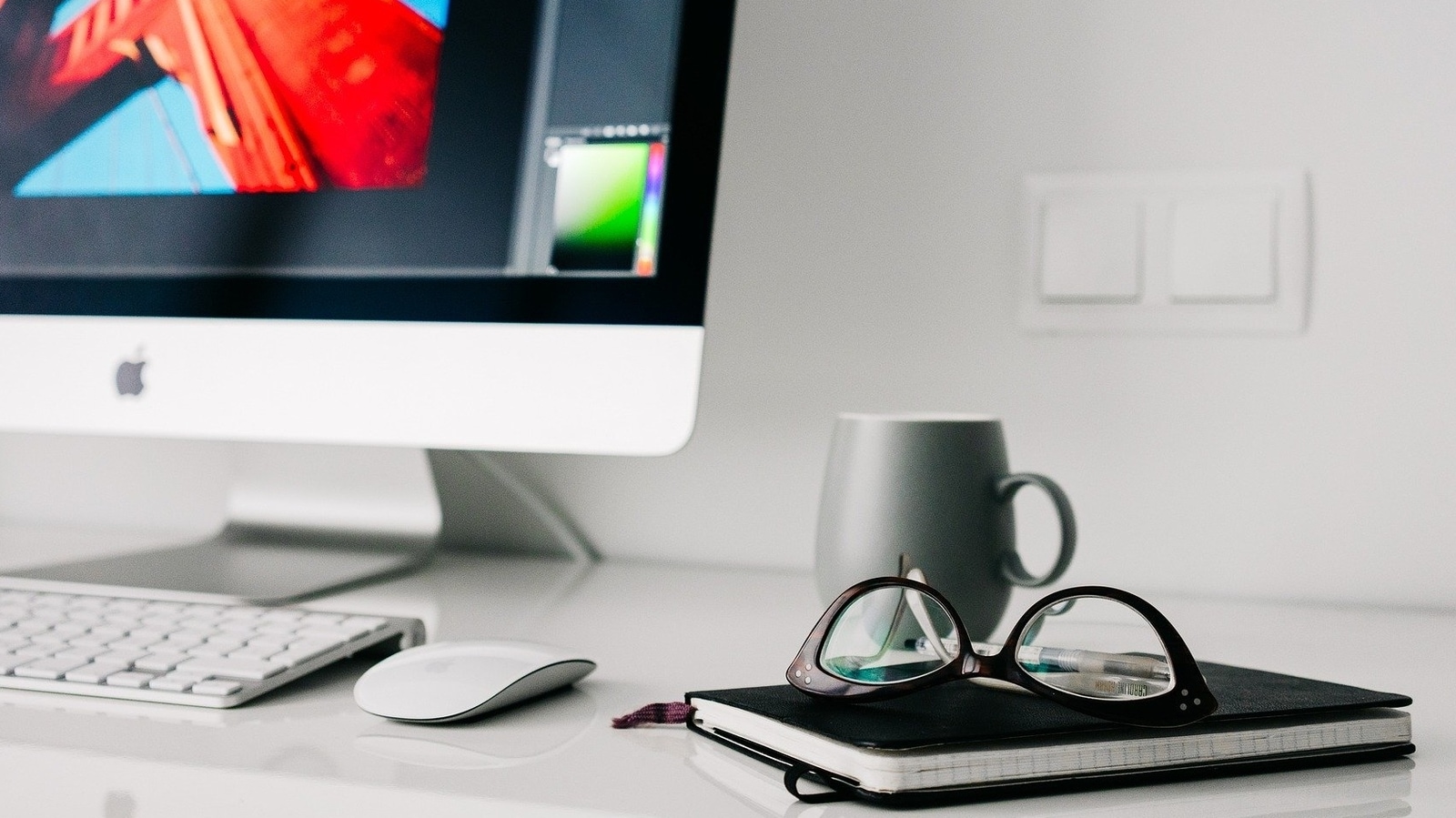 It was an interesting day in the world of technology today. On one hand, Apple delayed the rollout of its Podcast Subscriptions service. On the other hand, Twitter paused its verification process.

Apple announced the Apple Podcast subscriptions during their Spring Loaded event in April this year. The new subscriptions were scheduled to be available to users by May. Now, Apple has decided that they are going to delay the launch till next month to “ensure” that they deliver “the best experience for creators and listeners”.

Microsoft Teams is getting a podcast-like feature soon

Twitter started accepting verification requests last week for the first time since 2017. Twitter is pausing new applications for now as it has to review the current stack of profiles.

WhatsApp’s new privacy policy came into effect on May 15. The Facebook-owned messaging platform had said just earlier this month that if users did not accept this new policy they would lose account functionality over time till their accounts would finally be disabled. WhatsApp has now said that users who do not accept the updated privacy policy will not lose any account functionality.

Washington [US], October 3 (ANI): Some recent reports have claimed that the large camera housing on Apple's iPhone 14 Pro smartphones hinders the … END_OF_DOCUMENT_TOKEN_TO_BE_REPLACED

Hello again everybody and welcome to our live blog with all of the latest financial news coming out of the United States this Sunday, October 2. Our … END_OF_DOCUMENT_TOKEN_TO_BE_REPLACED

October 2022 Listing your home for sale is a marathon, but there are some easy tips and tricks to get ahead of your competition. Some of the easiest … END_OF_DOCUMENT_TOKEN_TO_BE_REPLACED