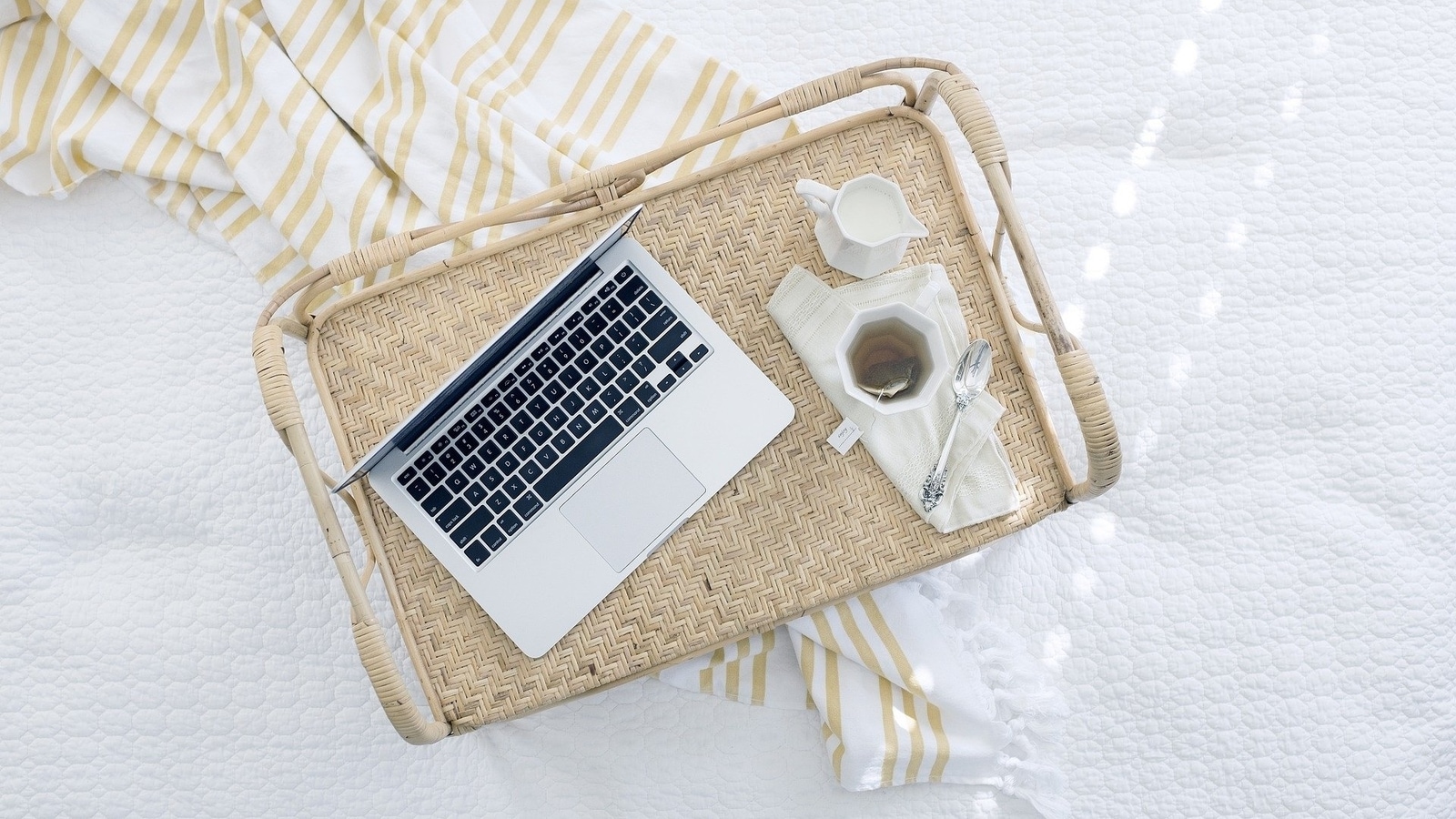 It was an interesting day in the world of technology today. On one hand, Google kicked off I/O 2021 bringing new features to Maps, Workspaces and more. On the other hand, Battlegrounds Mobile pre-registrations began in India.

Google today released the first beta version of Android 12. The company said that users will now be able to long-press the power button to invoke Google Assistant. It also introduced a new Privacy Dashboard that will be coming to its next-generation mobile OS.

Google Maps gets a bunch of new features

Google kicked off I/O 2021 today wherein it rolled out a bunch of new features coming to Google Maps. The company said that now users will be able to access Live View instantly from Maps. It also said that Maps will show the relative busyness of an entire area.

Battlegrounds Mobile India is now available to pre-register in India. Android users can pre-register for the game on Google Play Store.

Microsoft today rolled ‘personal life’ features for Teams users in India. With this, Teams users can use the platform to make video calls, chat, plan and organise with their friends and family in one place for free.

Realme today launched a new Narzo smartphone. The phone called Narzo 30 will be initially available in Malaysia starting May 20. It is priced at $195 ( ₹14,300 approximately).

Washington [US], October 3 (ANI): Some recent reports have claimed that the large camera housing on Apple's iPhone 14 Pro smartphones hinders the … END_OF_DOCUMENT_TOKEN_TO_BE_REPLACED

Hello again everybody and welcome to our live blog with all of the latest financial news coming out of the United States this Sunday, October 2. Our … END_OF_DOCUMENT_TOKEN_TO_BE_REPLACED

October 2022 Listing your home for sale is a marathon, but there are some easy tips and tricks to get ahead of your competition. Some of the easiest … END_OF_DOCUMENT_TOKEN_TO_BE_REPLACED