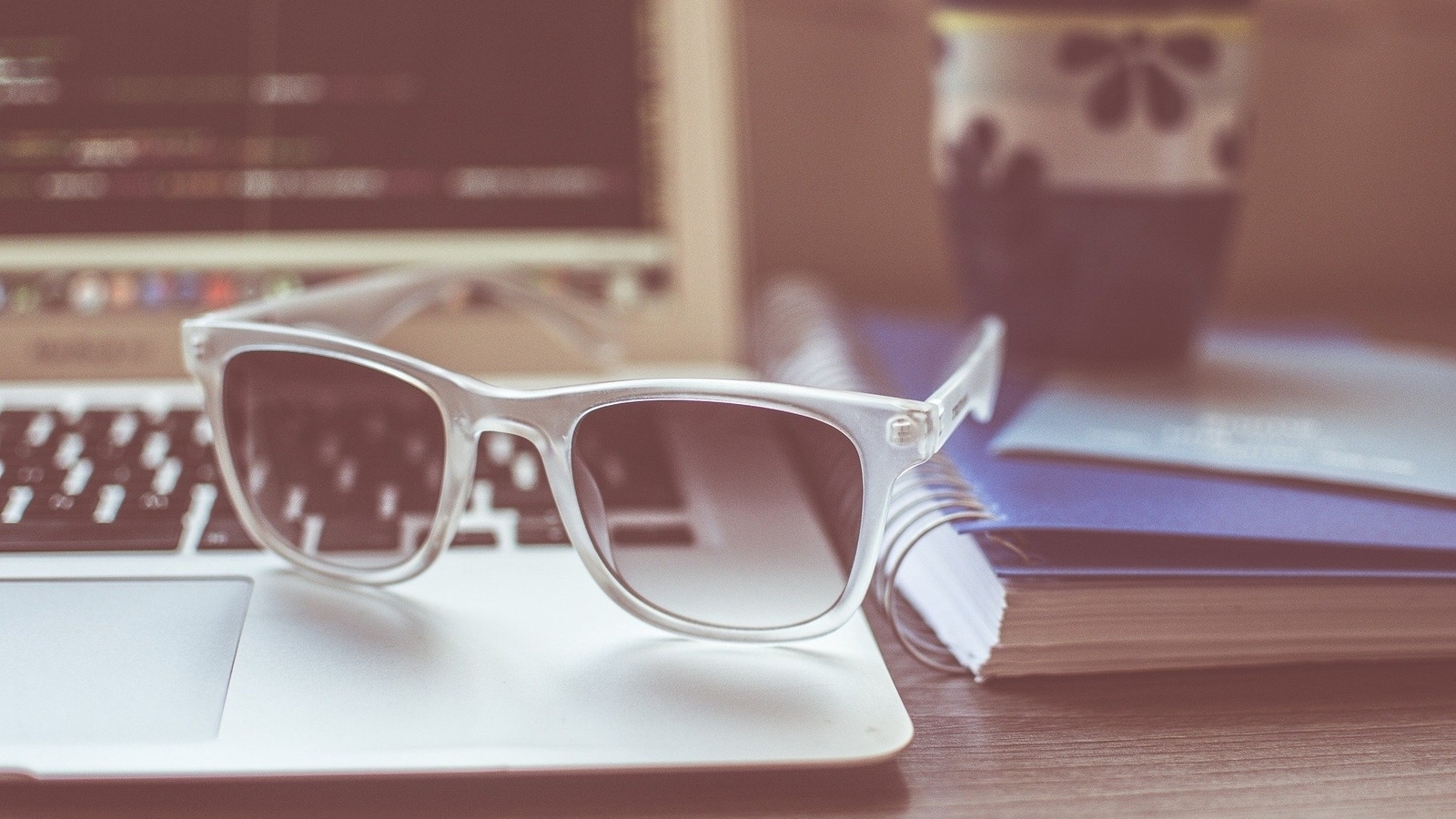 It was an interesting day in the world of technology today. On one hand, the Sony PS5 DualSense Controller became available for purchase on Apple’s official website. On the other hand, Apple shared details about its lossless audio feature.

Microsoft is soon going to allow access to Zoom and Webex meetings on Teams Android devices. As per the roadmap, this feature could roll out by September 2021.

The company has added the iPad 2 to its list of vintage and obsolete devices globally. The list includes both, the device’s Wi-Fi only variant and the WiFi+3G variant.

The Westfield Town Council voted 7-1 on Tuesday to introduce an ordinance that allows for a downtown redevelopment plan to move forward.It will next … END_OF_DOCUMENT_TOKEN_TO_BE_REPLACED

New York CNN  —  Bed Bath and Beyond is closing another 87 stores as the struggling retailer barrels toward bankruptcy. … END_OF_DOCUMENT_TOKEN_TO_BE_REPLACED