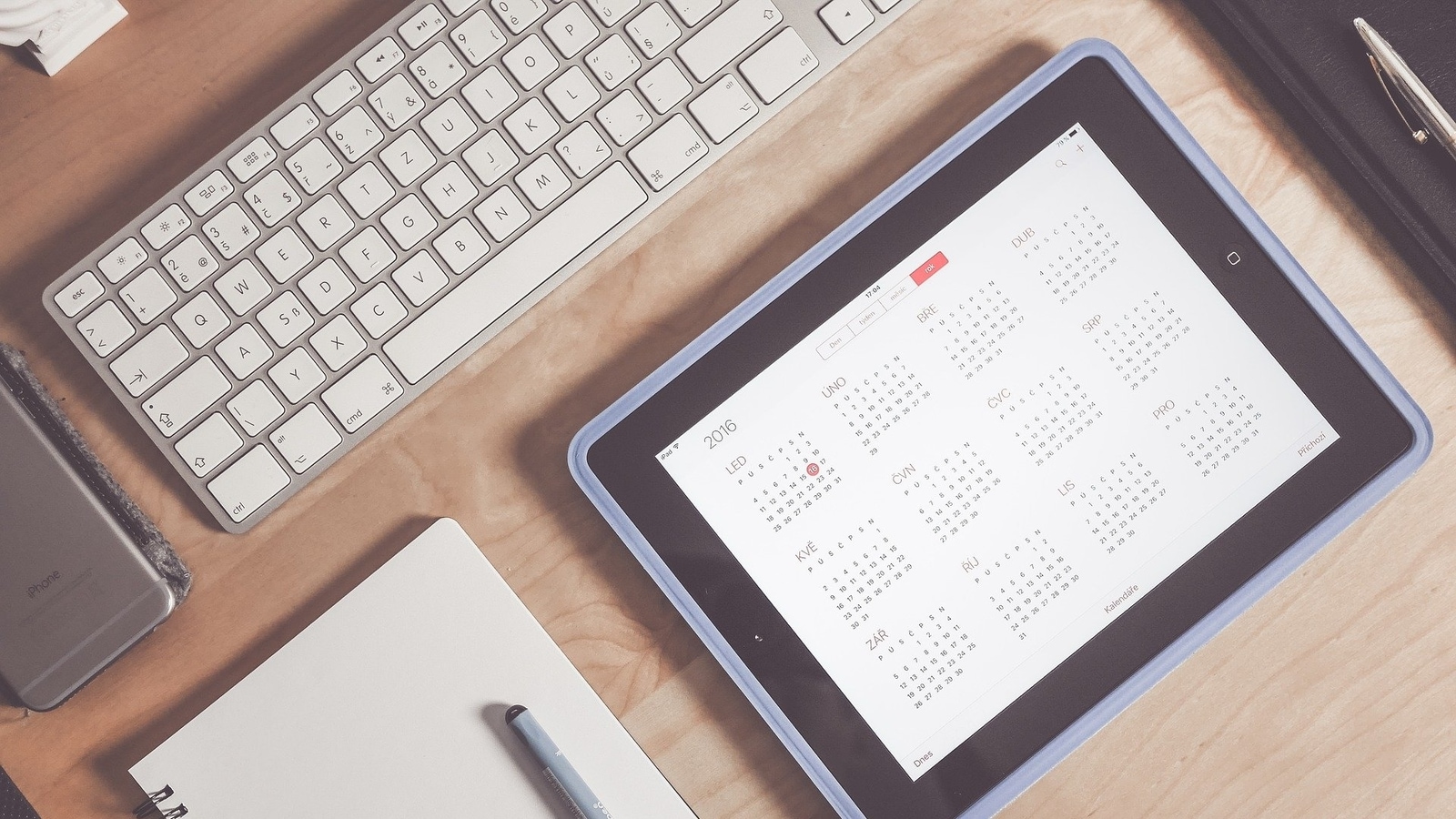 It was an interesting day in the world of technology today. On one hand, Amazon’s platform in India got a new Featured Articles feature. On the other hand, Twitter confirmed its plans for launching Twitter Blue.

Twitter through its app page in the iOS App Store has confirmed that it will soon be launching Twitter Blue, which is a paid subscription service. Twitter Blue will be priced at $2.29 ( ₹177 approx.) per month in the US.

Pokemon Go Fest 2021 is taking place this year on July 17 and 18. It will be a big one this year as it’s going to be a music festival where trainers have to put up a concert. Tickets for the two-day fest have been reduced to $5 from $14.99 this year.

Amazon has launched a ‘Featured Articles’ feature on its web-based platform and on its Android and iOS-based apps. This feature is tucked away in the Kindle Store section of the platform and it gives users access to featured articles, commentary, and opinions on a variety of topics including trending articles, Entertainment, and Politics and Governance among others.

Battlegrounds Mobile India, the Indian alternative for PUBG Mobile, opened the pre-registrations for the Android version of the game on May 18 and now is inching towards a launch. Now, the company has shared a trailer shows off a PUBG Mobile-like level 3 bag that can “fit in more items during the game”.

Harrison Butker is going to be playing for another Super Bowl with the Kansas City Chiefs.Butker nailed the game-winning field goal to send the Chiefs … END_OF_DOCUMENT_TOKEN_TO_BE_REPLACED