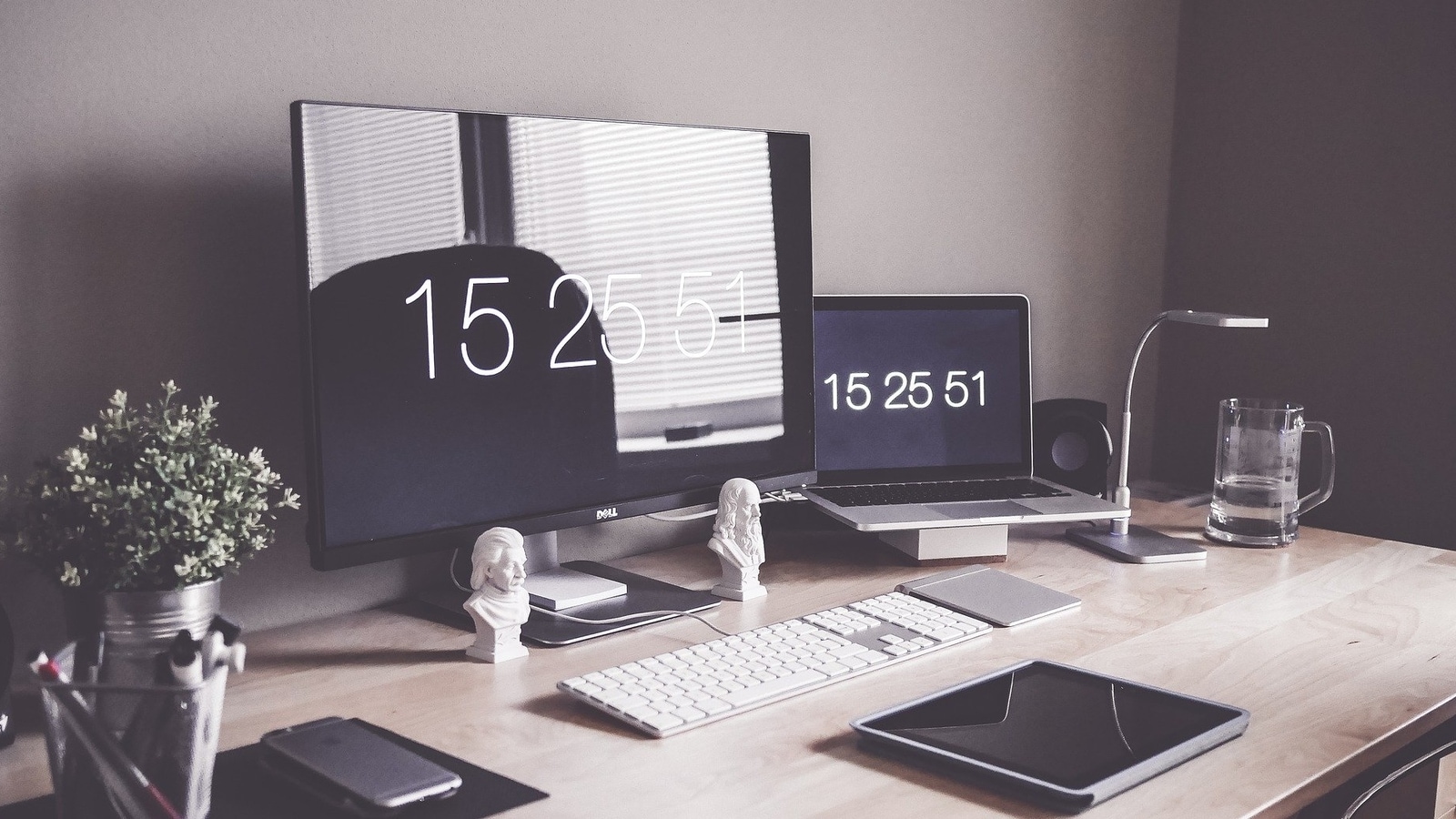 It was a slow Sunday in the world of technology today. On one hand, we got to know that Twitter accidentally sent account confirmation emails to users. On the other hand, reports detailed that WhatsApp is sending ToS alerts to its users again.

WhatsApp is sending in-app alerts to users in a bid to prompt them to accept its new Terms of Service that will come into effect on May 15. This alert is being sent only to the users who didn’t accept its ToS the first time it sent at the beginning of the year.

Apple analyst, Ming Chi Kuo has once again stated that at least one of the 2022 iPhone models aka iPhone 14, might feature a 48-megapixel primary camera. He also said that Apple will be launching its AR headset in 2022 alongside the iPhone 14.

Google Search is shutting down its Q&A feature

According to a report by Android Police, Google will shut down Search’s Q&A feature that showed answers to questions that were somewhat related to the search term, by June 30.

One of Georgia Tech's most impactful incoming transfers could be EJ Jenkins. Jenkins is coming over from South Carolina, where he was used as a wide … END_OF_DOCUMENT_TOKEN_TO_BE_REPLACED

In 2021, Las Vegas experienced its most frenzied market in years. Any agent could put a house on the market and it had a considerable chance to sell. … END_OF_DOCUMENT_TOKEN_TO_BE_REPLACED