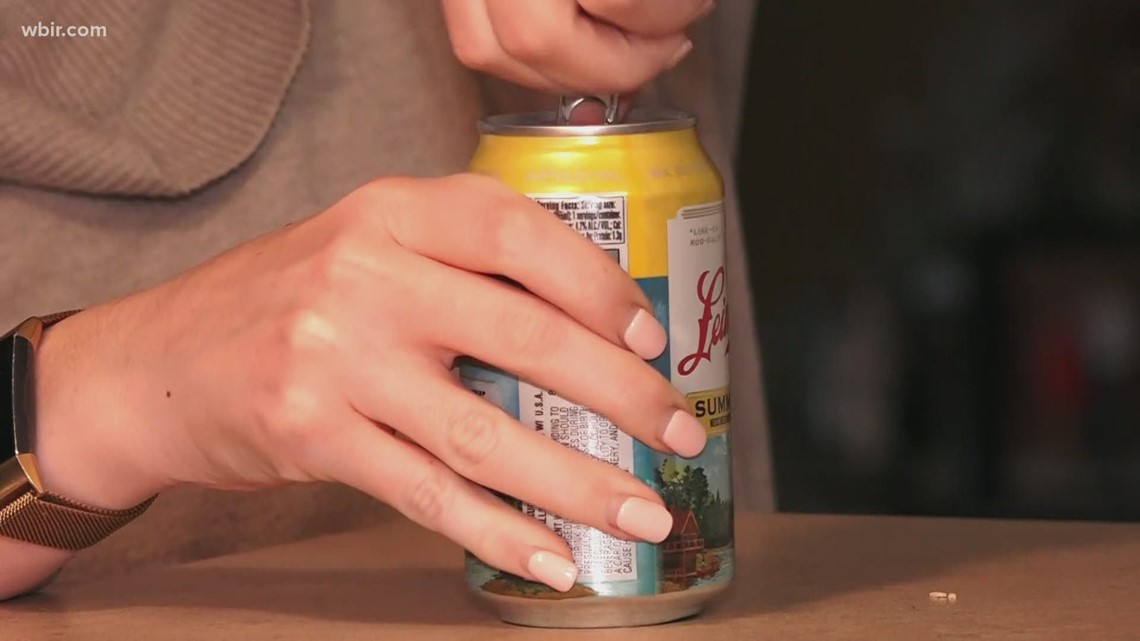 According to the study, the U.S. beer industry supports more than 32,912 good-paying jobs in Tennessee and contributes more than $5.2 billion to the state’s economy.

“Bars, restaurants, sporting events, and concerts are critical to Tennessee’s economy and the U.S. economy at large, particularly as the country looks to recover and safely reopen,” a press release said.

According to the study, the United State’s beer industry supports more than 32,912 good-paying jobs in Tennessee and contributes more than $5.2 billion to the state’s economy.

“Brewers and beer distributors directly employ nearly 210,000 Americans, and every brewing job supports another 31 jobs in other industries, including farming, transportation, and hospitality,” the study continues. The beer industry represents 1.6% of the United States’ gross domestic product.”

The study also explained that the beer industry supports more than 70,000 manufacturing jobs through the production of cans and bottles to kegs and packaging equipment.

“The industry’s largest impact on employment is in the retail sector, where it supports more than 800,000 American jobs as beer is sold both on- and off-premises, in grocery stores, liquor stores, convenience stores, bars, restaurants, stadiums, and other retail establishments,” the study mentioned.

Scammers are taking advantage of the holiday hubbub to defraud consumers in increasingly sophisticated schemes. While prevalent year-round, financial … END_OF_DOCUMENT_TOKEN_TO_BE_REPLACED

We pride ourselves on our service to Native American students and the communities they represent.We are approaching the end of a memorable fall … END_OF_DOCUMENT_TOKEN_TO_BE_REPLACED