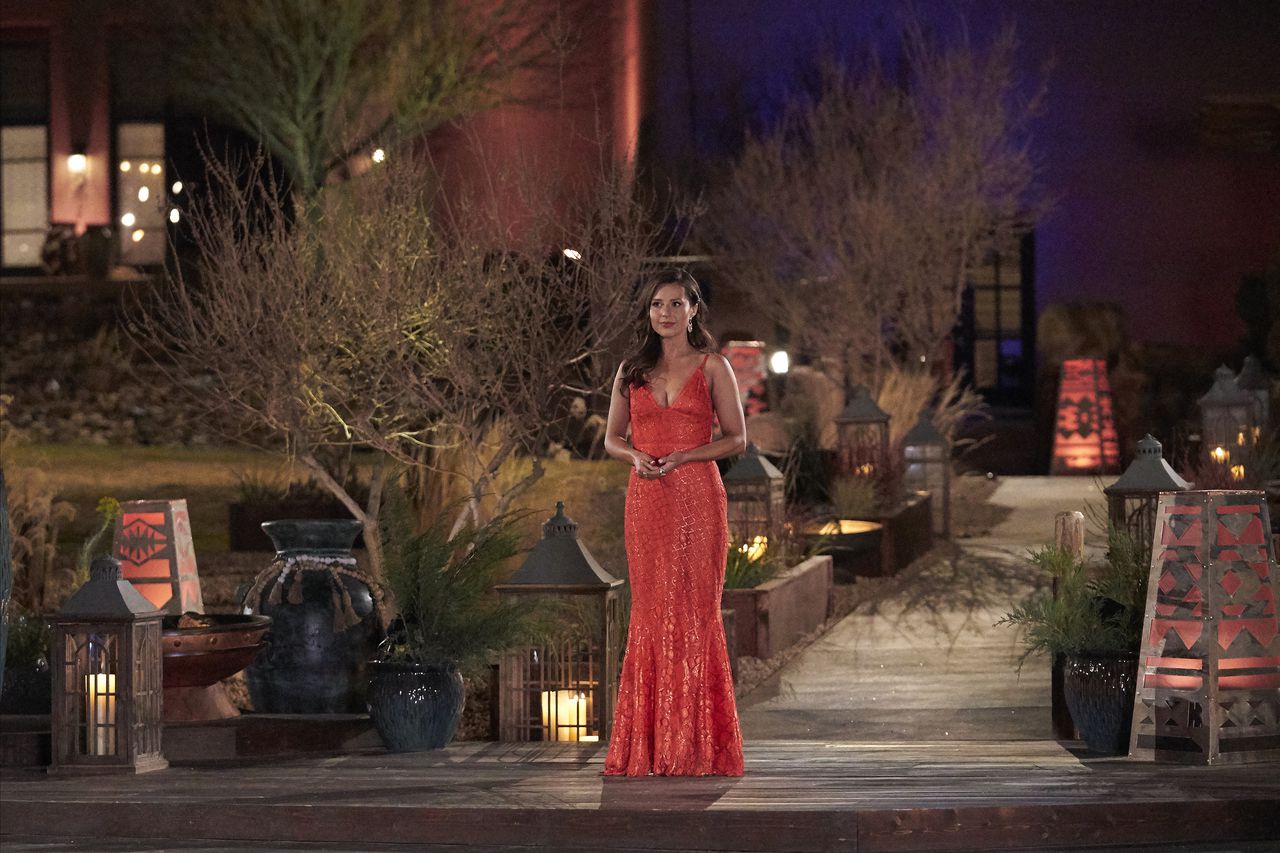 Things have been pretty tumultuous when it comes to “The Bachelor,” the dating show franchise that has spawned such spinoffs as “The Bachelorette” and “Bachelor in Paradise.” In Season 25, “The Bachelor,” which has long been criticized for a lack of diversity, ballyhooed the casting of Matt James, the first Black Bachelor. But that supposed breakthrough got tangled up in controversy after reports emerged of earlier racially insensitive behavior by Rachael Kirkconnell, the winner of the season.

Longtime “Bachelor” host Chris Harrison was also criticized following an interview in which he appeared to defend Kirkconnell. Harrison apologized, and announced he was stepping away from hosting duties, at least for a time. Then word came that Harrison wouldn’t be hosting the new season of “The Bachelorette.”

Now, we have an official announcement that Season 17 of “The Bachelorette” has a premiere date, and once again, there are men and women from the Northwest among the cast. Katie Thurston, a bank marketing manager from Renton, Washington, and a veteran of James’ season of “The Bachelor,” is the new Bachelorette. Those who watched that season may remember Thurston for her outspoken opposition to what she viewed as bullying, mean girl behavior among some of the women on the show. Thurston also made a memorable entrance in the season premiere, as she greeted James while she carried a a sex toy.

Marcus Lathan, a real estate broker who works in Oregon and Washington, is among the men who will compete for Katie Thurston’s heart on Season 17 of “The Bachelorette.” (ABC/Craig Sjodin)ABC

Among the 29 men (and a…box?) who will be vying for Thurston’s attentions on the new “Bachelorette” season are Marcus Lathan, a 30-year-old real estate broker who works in Oregon and Washington. According to the ABC press release, Lathan lives in Portland, and is described this way on “The Bachelorette” Web page:

“Marcus is a sweet guy with a calming presence about him. He has built a very successful professional life investing in properties, but now he is ready to shift his focus and invest in himself. Marcus is looking for someone who is smart, ambitious and tidy! He cannot be with someone who is happy sitting on their laurels all day long, and he dreams of finding a partner who brings excitement and adventure to his world. He loves to play board games – Monopoly being his all-time favorite – and finds great joy in taking in all that the Portland culinary scene has to offer. When describing himself as a lover, Marcus says he is ‘amazing.’ There’s no doubt that Marcus is ready for love and marriage, and we hope his confidence is enough to win Katie’s heart!”

There’s more! The bio also says that “Marcus likes to have music playing at all times”; he “fears a world where soap does not exist”; he “would love to be Spider-Man for a day even though he is terrified of spiders”; and he “loves the Los Angeles Lakers.”

With Harrison off-duty, ABC is describing former “Bachelorette” leads Kaitlyn Bristowe and Tayshia Adams as “mentors” for Thurston on the new season of “The Bachelorette.”

Season 17 premieres at 8 p.m. Monday, June 7, on ABC, and will stream the next day on Hulu. Here’s the complete list of men who will appear — at least in the first episode — on “The Bachelorette” Season 17:

Connor B., 29, a math teacher from Nashville, Tenn.

Gabriel, 35, an entrepreneur from Charlotte, N.C.

That one at the bottom refers to a box. What’s in it? You know that ABC wants us to tune in so we can find out.

The Dallas Cowboys have a vacancy - and just one kicker presently on the roster. And he's a familiar face to Texas Tech fans, as it's Jonathan … END_OF_DOCUMENT_TOKEN_TO_BE_REPLACED