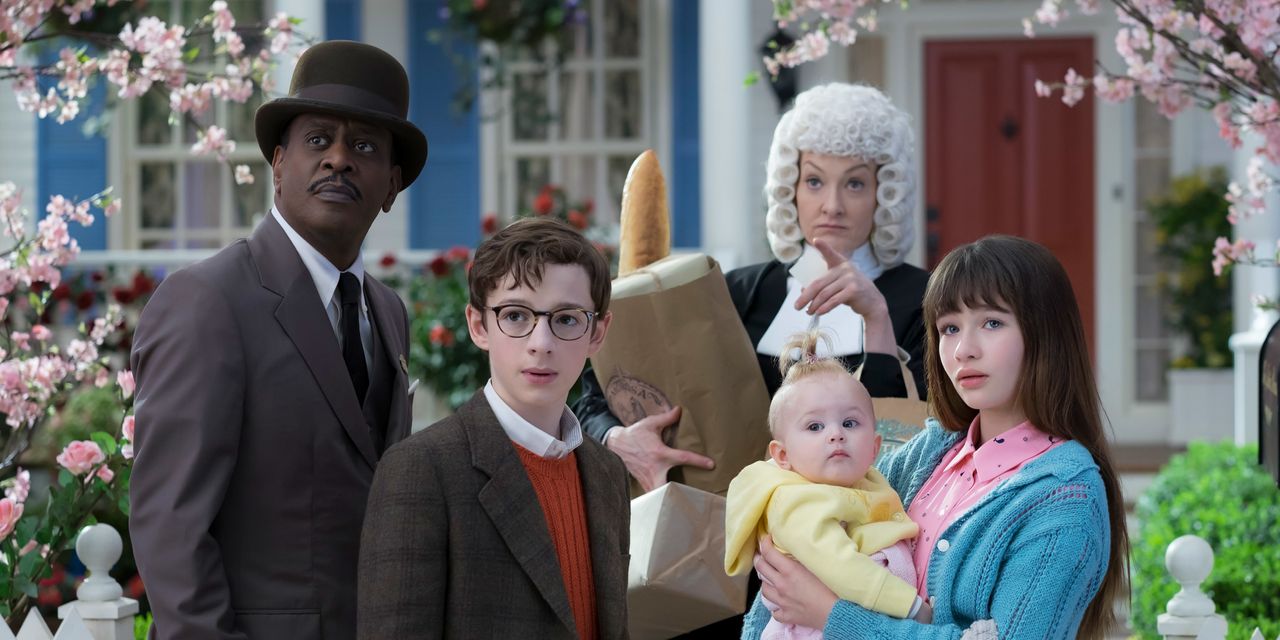 Are you planning to search for and hire a financial planner or investment adviser?

You would first adopt a “zero-trust” protocol. So says Keith Loveland, the co-founder and general counsel of the Center for Board Certified Fiduciaries.

This isn’t “trust but verify”. Rather, it’s “trust no one”. Not one single adviser. No one gets through the perimeter without going through multiple authentications, according to Loveland.

These bad apples, he said, are very skilled at “cultivating confidence.”

And given that, Loveland recommends another series of authentications once an adviser passes through the “perimeter.” Those authentications include but aren’t limited to you — the prospective client — interviewing the adviser’s former and current clients, branch managers, former employers, colleagues. And it includes you — the potential client — searching Google as well as reviewing Finra’s BrokerCheck, the SEC’s Investment Adviser Public Disclosure website, and for certified financial planners, the CFP Board’s website. You might even ask for the adviser to provide you with his or her background check, or provide you with a copy of their bond and errors and omissions insurance policy.

Check out: Not sure if you can retire? We can help

In fact, no amount of due diligence is excessive. After all, we are talking about you entrusting your money to another person and it wouldn’t be wise to rely on one single factor, on one single authentication.

“What would really be good is that you don’t trust the people that you trust and that you check them out,” said Loveland. “And that’s a huge emotional hurdle.”

Why is this mind-set and protocol necessary given that most of the people in the financial and investment community are not bad apples? Well, sometimes it’s hard to tell the good from the bad given how easy it is to be bad and still be in the business.

Check out: Not sure where to retire? Our tool can help you narrow it down

Of note, the researchers not only offered explanations for why advisers wander but they offered policy makers concerned about the costs of financial-adviser misconduct with tools to address this phenomenon, a national database being one such tool.

This research, for the record, was described by an expert who eats, breathes, and sleeps all things fiduciary as “sobering.” It provides, said Knut Rostad, president and co-founder of the Institute for the Fiduciary Standard, “a first-of-its-kind documentation of how many financial sales reps prey on unsuspecting citizens.” It shows, he said, how they (advisers) appear to “succeed” by quitting FINRA and keeping their status as state insurance producers. To wit: 13.4% have “a history of serious misconduct” according to the paper.

Researchers have also discovered how often unscrupulous advisers try to expunge their records of misconduct. In their research, Honigsberg and co-author Matthew Jacob, a researcher at Opportunity Insights, examine “a controversial process, known as expungement, which allows brokers to remove evidence of financial misconduct from public records.

From 2007 to 2016, Honigsberg and co-author Matthew Jacob identified 6,660 expungement requests, suggesting that brokers attempt to expunge 12% of the allegations of misconduct reported by customers and firms. “When these requests are adjudicated on the merits, arbitrators approve expungement 84% of the time,” the researchers wrote in their abstract.

But these expungements, the authors discovered, “significantly predict future misconduct; brokers with prior expungements are 3.3 times as likely to engage in new misconduct as the average broker,” they wrote.

What’s more Honigsberg and Jacob provided evidence that brokers who receive expungement are more likely to reoffend than brokers who are denied expungement. And if all that wasn’t bad enough, the researchers discovered that “expungements improve long-term career prospects.”

The market for financial adviser misconduct

Want more evidence of the need to adopt a zero-trust protocol? Consider research from Mark Egan, an assistant professor at Harvard Business School, Amit Seru, a professor at Stanford University, and Gregor Matvos, a professor at the University of Texas at Austin.

Those researchers found that 7% of advisers have misconduct records, and this share reaches more than 15% at some of the largest firms. What’s more, the researchers noted in their abstract that roughly one-third of advisers with misconduct are repeat offenders.

The good news: Approximately half of advisers lose their jobs after misconduct. The bad news: “The labor market partially undoes firm-level discipline by rehiring such advisers,” the researchers wrote.

And the hard part for those seeking advisers is this: “Firms that persistently engage in misconduct coexist with firms that have clean records,” the researchers wrote. And this phenomenon, the researchers discovered, may be explained by some firms “specializing” in misconduct and catering to unsophisticated consumers.

Let’s be clear, most advisers are good apples and have nothing to hide. And since they’ve got nothing to hide, they won’t mind being put through the paces, they won’t mind if you adopt a zero-trust protocol. On the other hand, the bad apples have lots to hide and with hope you’ll uncover their misconduct long before you turn over your money to someone who might do right by you, who might not act in your best interest.

“Please adopt a zero-trust attitude when it comes to your money,” said Loveland. “That would be really good. Then the converse of that is it’s more difficult to be cheated when you don’t trust anyone.”

For his part, Rostad offered this advice: “The overriding message to investors and consumers is ‘buyer beware.’ Very few states offer investors the minimum tool to do so and to protect themselves. And this is a risk consumers are simply unaware of.”

Ray Al-Malt spent much of his Tuesday in Orlando, Florida, preparing for rain and high-speed winds. Ray … END_OF_DOCUMENT_TOKEN_TO_BE_REPLACED

Hello again everybody and welcome to our live blog with all of the latest financial news coming out of the United States this Saturday, October 1. Our … END_OF_DOCUMENT_TOKEN_TO_BE_REPLACED