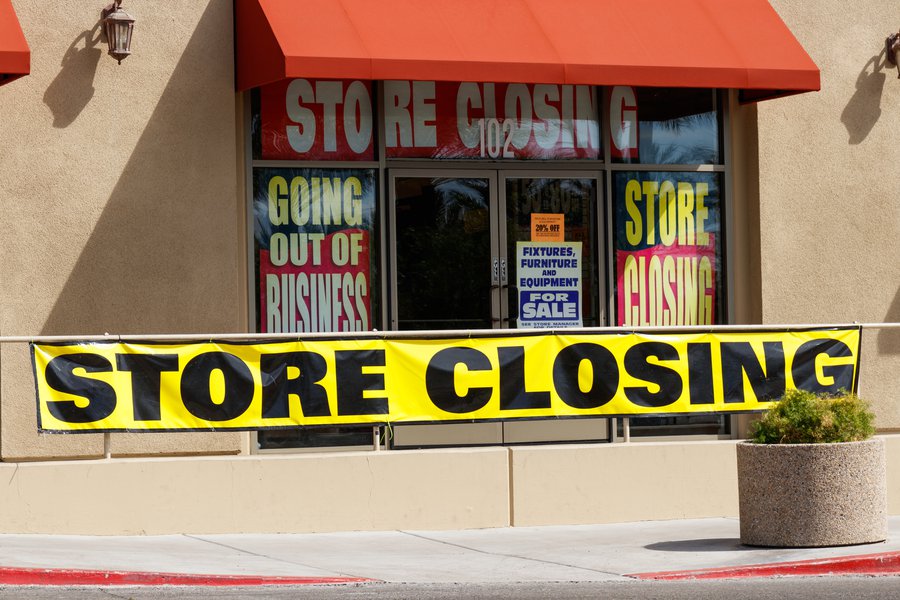 The coronavirus pandemic has already forced a good 200,000 small businesses to close their doors on a permanent basis. And that’s bad news for real estate investors.

For one thing, business closures mean vacancies for commercial landlords, and at a time when the economy is still pretty shaky, finding new tenants is far from an easy task. Additionally, the loss of local businesses can hurt communities and bring property values down. After all, no one wants to drive past shopping centers where half of the storefronts are empty or boarded up.

Still, there’s been one major lifeline for small businesses throughout the pandemic — the Paycheck Protection Program (PPP). Eligible businesses have, since last year, been entitled to forgivable loans that, in many cases, have spelled the difference between shuttering permanently and getting by. In fact, without the PPP, the U.S. unemployment rate could’ve been exponentially higher over the past 12 months, but since the program was specifically designed to save jobs (loans had to largely go toward payroll costs to become forgiven), many small businesses managed to retain staff even in the worst of economic times.

Not only did the PPP help many businesses in 2020, but a second round of those loans became available to small establishments in early 2021. And while there were tighter requirements at play to qualify for a second-draw loan, many small businesses that had exhausted their PPP funds got a follow-up bailout.

But now, the PPP is nearly out of funding. In fact, in early may, the Small Business Administration (SBA) notified banks that it was closing its application portal to all but community lenders. And that means some small businesses may now be left in the lurch.

Most small businesses are now cut off

The fact that the PPP has mostly exhausted its second round of funds isn’t surprising. However, the timing of the SBA’s closing of its portal is a little sudden, seeing as how the PPP was initially set to wrap up on May 31. At this point, the SBA says it will still fund loans that were already applied for but not yet approved, but it won’t take new applications unless they come from community institutions, which generally work with minority-owned businesses and establishments in underserved communities.

Are small businesses in trouble?

The early closure of the SBA’s PPP application portal may not be the best of news for businesses that wanted a second round of funding but hadn’t managed to apply. That said, second-draw PPP loans have been available since early 2021, so many of the businesses that were eligible to apply already did so. Furthermore, there’s still a separate pool of funding available for restaurants, which have been notably hard-hit during the pandemic as well.

The fact that the CDC just relaxed its mask-wearing guidelines for fully vaccinated Americans is also likely to benefit small businesses in a very big way. If vaccinated consumers can shop in person with more confidence (meaning without having to fear for their health), it could drive more foot traffic to small businesses in the near term. That, combined with eased restrictions, could boost a lot of local businesses’ revenues, thereby preventing closures.

As such, while PPP funds may now be off the table for some businesses, that doesn’t mean all is lost. And real estate investors don’t necessarily need to panic about a massive wave of small business closures in light of the PPP running out of money.

Ray Al-Malt spent much of his Tuesday in Orlando, Florida, preparing for rain and high-speed winds. Ray … END_OF_DOCUMENT_TOKEN_TO_BE_REPLACED

Hello again everybody and welcome to our live blog with all of the latest financial news coming out of the United States this Saturday, October 1. Our … END_OF_DOCUMENT_TOKEN_TO_BE_REPLACED