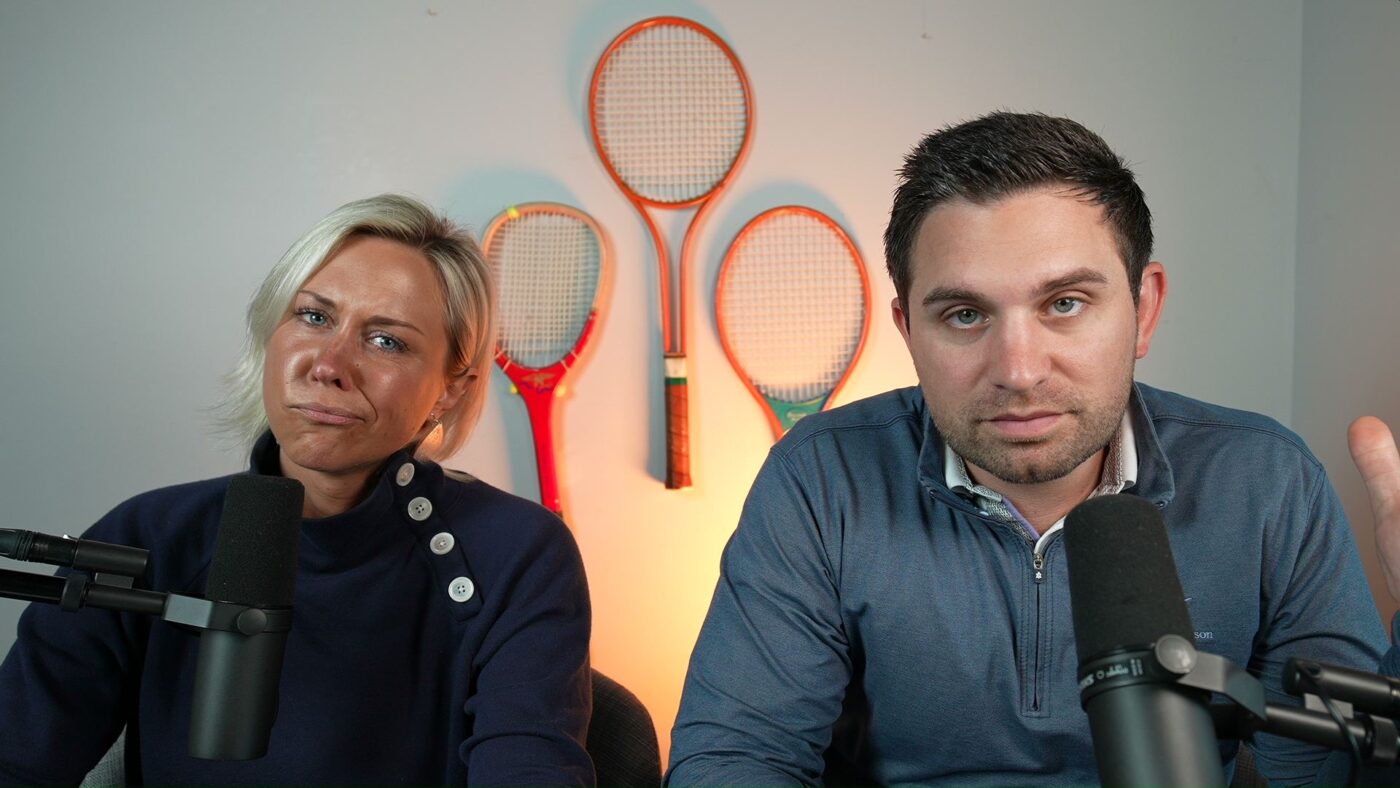 Byron Lazine and Nicole White are two agents in Connecticut who give us their thoughts on the week’s news every Friday in “The Real Word,” a weekly video column on Inman.

On this week’s episode of The Real Word, Byron and Nicole discussed what homeowners and investors need to know about President Joe Biden’s tax proposals. The two main components they focused on: the proposed tax rate increase on capital gains for households making over $1 million and the elimination of Section 1031 exchange.

“These are proposals; they have to get passed,” Byron said. “We, as real estate professionals, we need to be educated on this because we’re going to have questions from investors and homeowners — it affects both.”

More this week: Low inventory and new pricing highs widen the gap between Zillow Zestimates and MLS market data, according to an Inman article published April 27.

“The Zestimates have always been a racket,” Nicole said. “I don’t think it’s changed at all.” Byron later added: “At the end of the day, the property is worth what someone is willing to buy [it for].”

Marketeer of the week

In this episode, Matt Lionette steals the spotlight as the marketeer of the week. The real estate agent’s latest Instagram video is, as Byron put it, “the best Instagram Reel I believe I’ve ever seen.”

Want to nominate a “marketeer of the week”? Drop your thoughts in the comments section below, or shoot us an email.

Scammers are taking advantage of the holiday hubbub to defraud consumers in increasingly sophisticated schemes. While prevalent year-round, financial … END_OF_DOCUMENT_TOKEN_TO_BE_REPLACED

We pride ourselves on our service to Native American students and the communities they represent.We are approaching the end of a memorable fall … END_OF_DOCUMENT_TOKEN_TO_BE_REPLACED