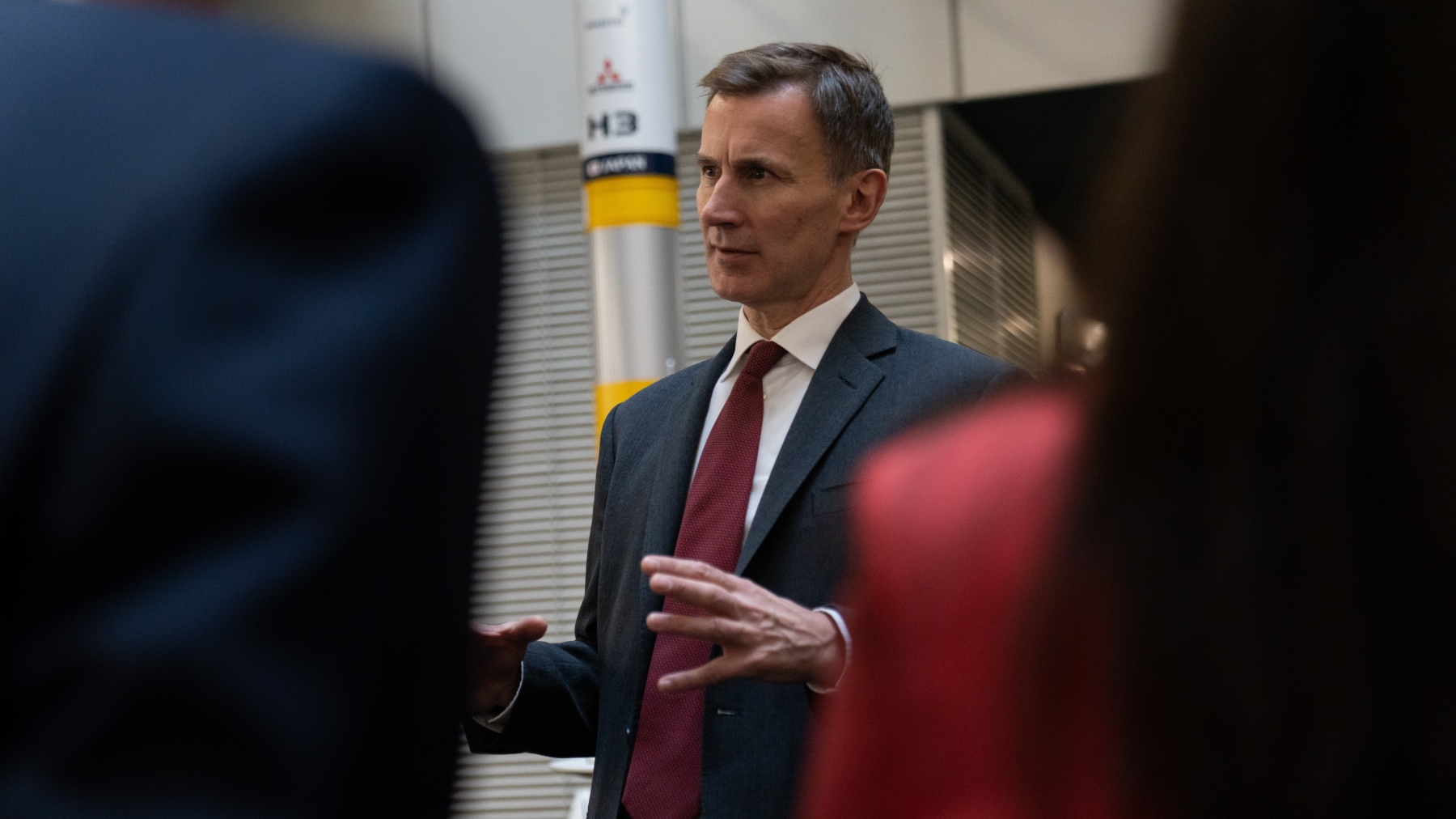 The technology sector is routinely cited by leading members of the government as one of the UK’s economic bright spots. Recently, Chancellor Jeremy Hunt pledged to make the UK the “world’s next Silicon Valley”, while the prime minister vowed the UK must become “the most innovative economy in the world”.

Tech is already a key part of the UK economy. Between 2010 and 2019 the tech sector’s contribution to the UK grew by 25% and that figure keeps on rising, with UK tech now adding over £150bn to the economy every year. In the same period, jobs in the sector have increased by a third, with over 1.7 million people in the country now working in tech.

The sector’s growth is not just good in its own right. More tech companies mean greater availability of digital services, more innovative hardware, and more digitally skilled people that can be spun out into the rest of our economy and society.

Nearly every business sector and public service has a strategy for improvement based on digitisation and better use of technology. We need to see the UK tech sector as the engine of growth for our whole society and economy.

Yet, while our technology sector has done well, for the first time in its modern history there is a crisis of confidence among parts of the industry. In techUK’s last digital economy survey we saw a big drop in confidence, with more than a third (34%) of members surveyed saying they now believe that business conditions in the UK were more likely to get worse than better.

2022 did not end well for the sector, as a market correction following on from the energy and cost of living crisis has seen major redundancies in some firms while access to talent remains a critical growth constraint for others.

At the same time, the government has cut key support for the sector – reducing the value of the UK’s R&D tax credit and cancelling the Help to Grow: Digital programme. These cuts, and the delay to the rollout of making tax digital, are hurting both our most innovative firms as well as SMEs who are looking to digitise.

While the UK remains ahead of its peers in Europe in terms of the amount of investment being pulled in, our competitors, in particular France, have made significant gains by exploiting the UK’s poor trading relationship with the EU and through a focused strategy on tech sector growth.

When it comes to tech, the UK cannot rest on its laurels. The rhetoric from the government is welcome. However, it is action, not words, that will be needed to restore the confidence of the UK tech sector and ensure we remain one of the world’s premier technology destinations.

To do so the chancellor needs to use his upcoming Spring Budget on 15 March to deliver a shot in the arm for the sector, with key announcements that show the government still sees tech as one of the UK’s modern economic success stories.

There are ideas in the pipeline that could help do this. The review into regulatory reform being led by Sir Patrick Vallance offers an opportunity for some quick wins that could benefit key parts of the tech sector such as drones, telecoms, and space technologies.

Acting fast to reform the UK’s R&D tax credit regime to reduce fraud and refocus the credit on research-intensive companies would also send good signals to the sector that the drop in government support last year was not the beginning of a trend.

As well as these immediate actions, the government also needs to set out some longer-term signals, particularly around how the UK will build a talent pipeline over the next decade to ensure we meet our targets to roll out gigabit-capable broadband and 5G.

We need to see action and a reversal of the recent trend of blowing hot and cold on tech from ministers if we are to meet the ambition to turn the UK into the next Silicon Valley. techUK and our members will be playing an important role in feeding ideas into government in the coming weeks with all eyes on the House of Commons dispatch box come 15 March.

Neil Ross is the associate director of policy at techUK.

The UK tech community has reacted with an outpouring of shock and sadness upon learning that Tech Nation, the entrepreneur network that has supported … END_OF_DOCUMENT_TOKEN_TO_BE_REPLACED

© APFedEx will cut more than 10 per cent of its global leadership team, adding to the more than 12,000 employees it has shed over the past seven … END_OF_DOCUMENT_TOKEN_TO_BE_REPLACED

The Westfield Town Council voted 7-1 on Tuesday to introduce an ordinance that allows for a downtown redevelopment plan to move forward.It will next … END_OF_DOCUMENT_TOKEN_TO_BE_REPLACED