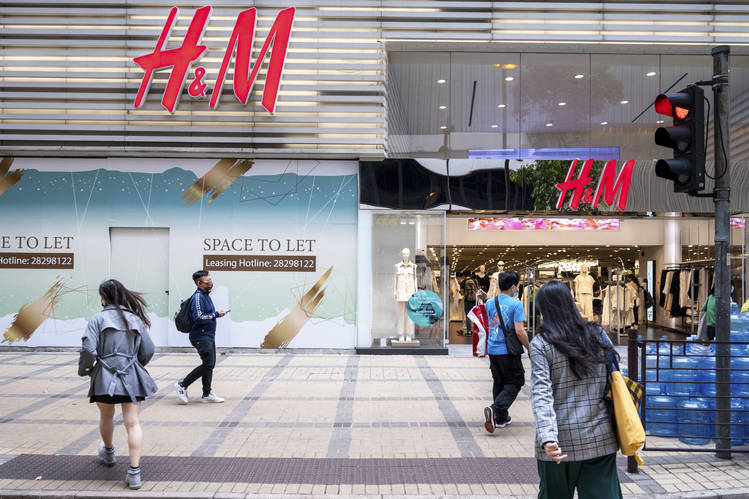 Analysts at Goldman Sachs have tipped a group of stocks to take off as Europe emerges from widespread Covid-19 lockdowns.

Goldman said that the week ending 9 May had shown the greatest increase in activity in the year-to-date across Europe.

Average activity levels were still 51% below their pre-Covid baseline, but were 6 percentage points closer to normal levels than the 57% recorded the previous week.

The analysts said this was driven by an uptick in domestic activity, particularly in France, which began its four-phase reopening on 3 May.

READ UK to ease restrictions from 17 May: Here’s what you can and can’t do

Domestic stocks geared towards a European reopening have so far fared better than stocks that would benefit from a resumption in international travel, but international stocks have started to close the gap, the note from Goldman analyst Patrick Creuset said.

The analysis also found that UK domestic stocks had not delivered a significantly greater performance than EU domestic stocks, despite that UK’s speedy vaccine rollout and reopening,

READ Is it time to get out of bitcoin? Here’s what the experts think after Musk’s U-turn

For those willing to take a slightly longer-term view, the analysts highlighted internationally-focused stocks such as airline maker Airbus, watchmaker Swatch and travel technology group Amadeus IT.

Firefly Aerospace's Alpha rocket was unable to lift off from Vandenberg Space Force Base, California. A … END_OF_DOCUMENT_TOKEN_TO_BE_REPLACED

Hello there and thanks for joining this latest MARCA In English financial news live blog this Friday, September 30, with this being the space where we … END_OF_DOCUMENT_TOKEN_TO_BE_REPLACED