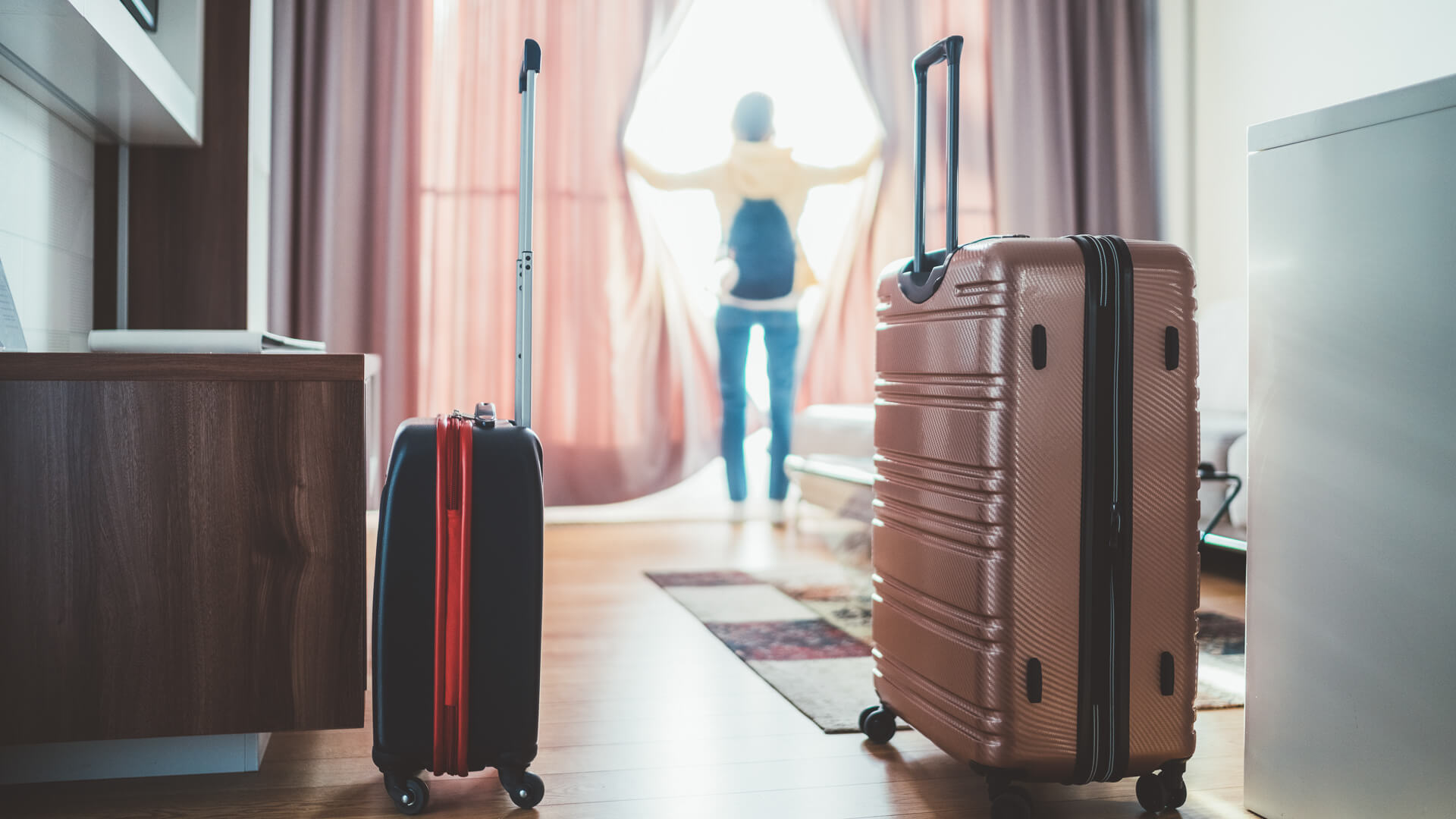 With business models based on crowds in tight proximity and services that are nonessential, establishments including bars, restaurants, hotels, theme parks and resorts were hit first and worst by the pandemic. Now, as much of the economy is roaring back, those same businesses are again struggling more than all the rest — this time, they’re fighting a losing battle for labor.

The crucial spring and summer months — make-or-break seasons during the best of times — have been defined by the tightest labor market in recent history. Many of the businesses that did survive COVID-19 don’t have enough employees to fully reopen now, despite the end of lockdowns. Of the 8 million unfilled jobs that were open in early June, 1 million were in restaurants and hospitality.

As fans anxiously awaited the release of the season finale of the Netflix thriller “Stranger Things,” the network went down for a brief period on … END_OF_DOCUMENT_TOKEN_TO_BE_REPLACED

If you know of local business openings or closings, please notify us here.PREVIOUS OPENINGS AND CLOSINGS· Air Products and Chemicals Inc.'s chosen … END_OF_DOCUMENT_TOKEN_TO_BE_REPLACED