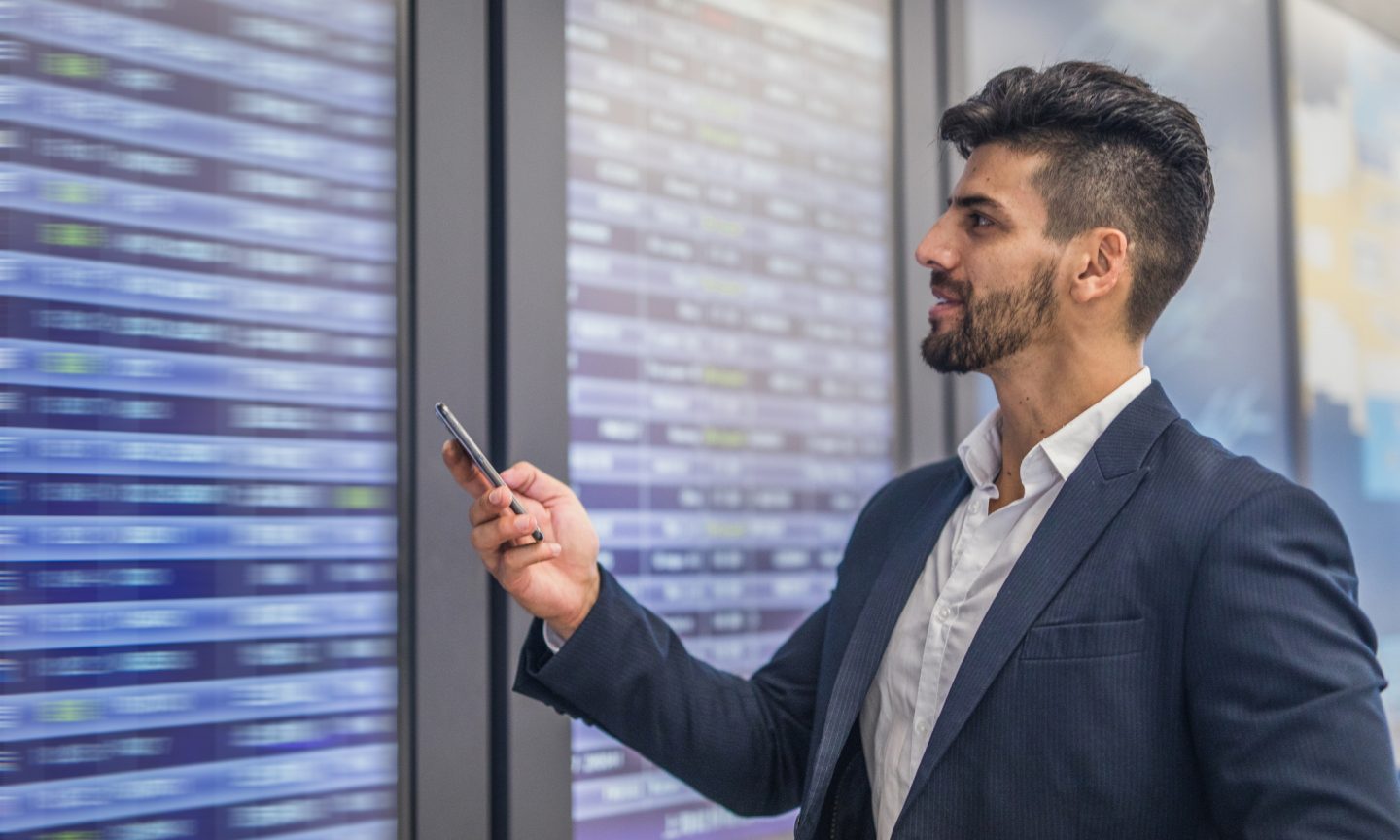 Mileage Club, the loyalty program of Japan-based All Nippon Airways, offers excellent value when you redeem miles for economy class flights. ANA is a member of the Star Alliance, which means you can also use Mileage Club miles to book flights on Star Alliance partner airlines like United, as well as with some non-Star Alliance airline partners, like Virgin Atlantic.

You don’t have to fly to Japan to earn ANA Mileage Club miles. For instance, if you have an American Express card that pays Membership Rewards points, you can transfer them to ANA.

No matter whether you pay with miles or cash, you’ll find the lowest rates when you book your ANA seat in economy class. Here’s what you need to know before booking your ticket.

What to expect flying economy with ANA

This ANA economy review should help you know what to expect on your next flight.

Ways to get good value

Using ANA miles to book an economy class flight can offer good value when compared to other airline loyalty programs. As an example, 40,000 ANA miles books you a round-trip economy flight from the U.S. to Japan during low season. Alternatively, Avianca LifeMiles and United Airlines MileagePlus require 70,000 miles round-trip for the same destinations.

Note that ANA requires you to book round-trip award flights whether you’re flying on its own planes or its partner airline flights.

Consider paying cash — even if you have miles

Sometimes paying for your ANA economy flight with miles is not as good as paying with cash. The reason? Those miles could be more valuable if you saved them for a spacious business class seat on a partner airline.

For example, TAP Air Portugal is also a member of the Star Alliance. If you wanted to go to Europe from the U.S., you could use 88,000 ANA miles to book a round-trip business class TAP flight. That’s a very competitive rate for a luxurious business class flight. It might, in some cases, justify paying a relatively low cash fare for your ANA economy flight now so you can redeem miles for a business class seat on a partner airline later.

Relax in an airport lounge before your economy flight

A ticket in ANA economy class doesn’t get you into an airport lounge. But if you have the right credit card, you can take advantage of its benefits to relax in a lounge before your ANA economy class flight. The The Platinum Card® from American Express offers access to AmEx Centurion lounges and Priority Pass lounges — even when you’re flying economy. Terms apply.

If you fly ANA economy

ANA Mileage Club continues to offer one of the most competitive airline programs when it comes to using its miles to book award flights. ANA economy tickets don’t offer as many perks and amenities, like lounge access, that you’ll find when flying ANA premium economy, business and first class flights. However, with ANA’s reputation for top-notch service, you’re bound to have an enjoyable experience, even in ANA economy.

How to Maximize Your Rewards

A prototype, all-electric airplane took its first flight Tuesday morning in central Washington state. The Seattle Times reports that if the Federal … END_OF_DOCUMENT_TOKEN_TO_BE_REPLACED

Even with the market seemingly finding new depths each day, now is probably not a good time to bet on the Federal Reserve to ride in and save the day … END_OF_DOCUMENT_TOKEN_TO_BE_REPLACED

WASHINGTON (AP) — Democratic Sen. Joe Manchin has abandoned, for now, his push to speed up the permitting process for energy projects, easing the … END_OF_DOCUMENT_TOKEN_TO_BE_REPLACED