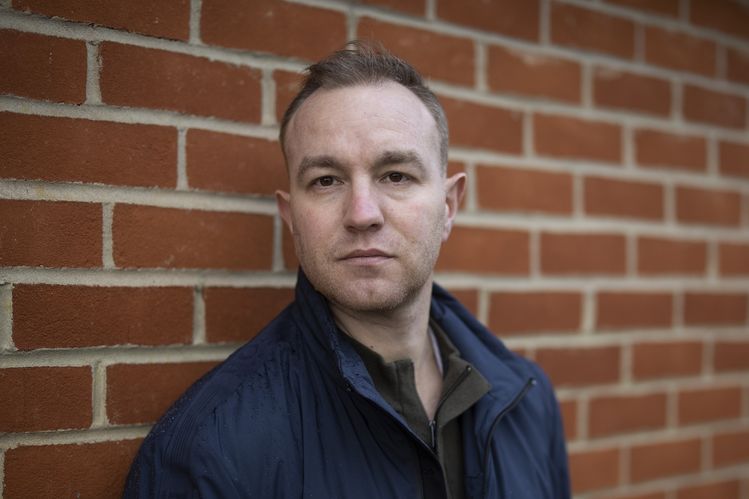 Hayes, who is awaiting a decision from the Criminal Cases Review Commission, an independent body responsible for investigating suspected miscarriages of justice, will start his new job as a consultant to the agency on 7 June.

Hayes told the Financial Times, which first reported the move, that he had learned “new skills” in prison.

“I spent a lot of time going through the [court documents] written in the tiniest font and reading through hundreds of thousands of files,” Hayes said.

Red Mist is run by Seth Freedman, a former Black Cube spy who used to work for disgraced producer Harvey Weinstein, according to the FT.

The former UBS and Citigroup trader was released in January from HMP Ford, a low-security prison in West Sussex. He served five and a half years of an 11-year sentence for rigging the London interbank offered rate, a benchmark that helps to determine interest rates on mortgages and big corporate loans.

The review commission is set to meet on 29 June to decide whether to refer Hayes’ case to the Court of Appeal.

In April, Financial News revealed that Hayes had been diagnosed with multiple sclerosis, a condition that can affect the brain and spinal cord.

Firefly Aerospace's Alpha rocket was unable to lift off from Vandenberg Space Force Base, California. A … END_OF_DOCUMENT_TOKEN_TO_BE_REPLACED

Hello there and thanks for joining this latest MARCA In English financial news live blog this Friday, September 30, with this being the space where we … END_OF_DOCUMENT_TOKEN_TO_BE_REPLACED