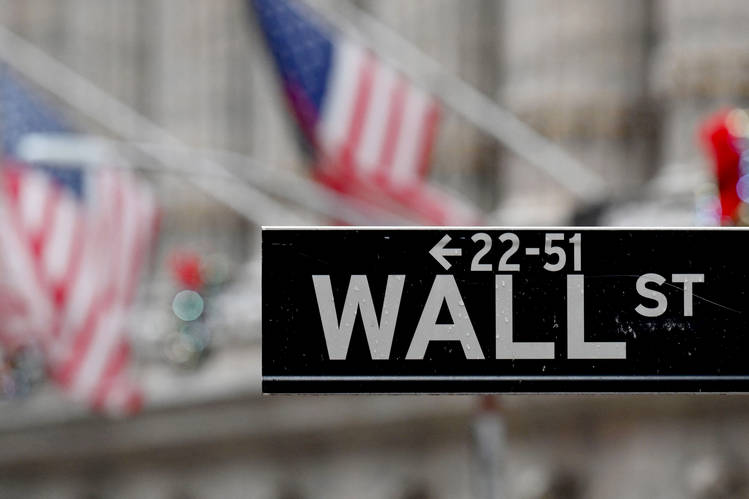 Senior executives in the trading and market infrastructure industry anticipate more mergers in the months ahead, with smaller firms and financial technology startups needing to scale-up to survive in the post-pandemic market.

Financial News asked the firms that were shortlisted in its 2021 Trading & Tech Awards whether they expected further consolidation. All of the senior executives who responded said there would be more deals, although there are differing opinions about which companies are prime targets for M&A.

Some said there are pockets of the industry, such as financial technology firms or data providers, where there are a lot of medium-sized players that could merge.

André Buck, global head of sales & relationship management at Six, says the wave of deals in the exchange sector is largely over and that the “still very fragmented” data industry could be the next in line.

Gareth Parker, chairman and chief indexing officer at Moorgate Benchmarks, agrees: “When margins are so high, consolidation is inevitable. We expect to see more data vendors taken over by index providers, and index providers look for index technology providers who can enable them to transition to the new index world — one based around data and technology.”

READ M&A surges to record $405bn in February as tech deals boom: ‘2021 is shaping up to be incredibly busy’

Overall, the trading and market infrastructure industry has weathered the pandemic well, with record volumes caused by the volatility in 2020 pushing up revenues at many firms. However, there are various pressures on the sector from regulation and rising costs. The pandemic has also accelerated changes that were already taking place, such as the increased use of technology, so firms need to adapt or merge to keep pace.

Christophe Roupie, head of Emea and Apac at MarketAxess, said: “In a world of increased cost pressures, consolidation is closely linked to opportunity. Regulation and shifting market conditions only enhance the pressure on banks, asset managers, market infrastructures and exchanges to find better ways to operate and stay competitive. Anything that helps to mitigate some of that pressure, and to drive efficiency, save costs and grow your business will drive change.”

Roy Saadon, CEO of fintech startup AccessFintech, added: “New M&A is being driven by the digital transformation of the sector.”

Others believe it will be financial technology startups that have good ideas but have struggled due to the pandemic that will be targeted for takeovers.

Sylvain Thieullent, CEO, Horizon Software, said: “There are a lot of fintech initiatives out there and not all will survive, but some do make a lot of sense and combined, they can bring about a greater synergy.”

Regulatory technology company SteelEye’s CEO Matt Smith agrees that startups could be targeted but for a different reason, as more established players target smaller, innovative firms in order to survive.

There have already been some examples of startups being acquired by larger players. PayPal announced a deal in March to acquire Curv, a provider of cloud-based security infrastructure for digital assets. Other startups have attracted investments from larger firms, including banks and asset managers.

Elsewhere, Cecile Nagel, CEO of clearing house EuroCCP, which was acquired by exchange Cboe last summer, thinks there could be further deals within the market infrastructure sector driven by the need for scale and efficiency and for diversification purposes.

“As an example, there are currently more than 10 CCPs [central counterparty clearing houses] in Europe recognised by [European financial markets regulator] ESMA to clear cash equities, but many of them are domestically focused and sub-scale, which creates opportunities for consolidation,” she said.

Trading venues are another likely target for deals, according to the executives who responded to FN’s questions.

Louisa Kwok, head of TradeNeXus product, State Street Global Markets’ suite of post-trade solutions, thinks this is where there will be acquisitions as the trend for exchanges buying trading venues in order to diversify into other asset classes continues.

Brian Lamb, CEO of securities lending platform Equilend, said: “We will see a consolidation of trading venues in short order”, adding that it is “not feasible for firms to go to a different trading venue for each type of transaction, which is not only inefficient but dilutes liquidity”.

To contact the author of this story with feedback or news, email Clare Dickinson

Scammers are taking advantage of the holiday hubbub to defraud consumers in increasingly sophisticated schemes. While prevalent year-round, financial … END_OF_DOCUMENT_TOKEN_TO_BE_REPLACED

We pride ourselves on our service to Native American students and the communities they represent.We are approaching the end of a memorable fall … END_OF_DOCUMENT_TOKEN_TO_BE_REPLACED