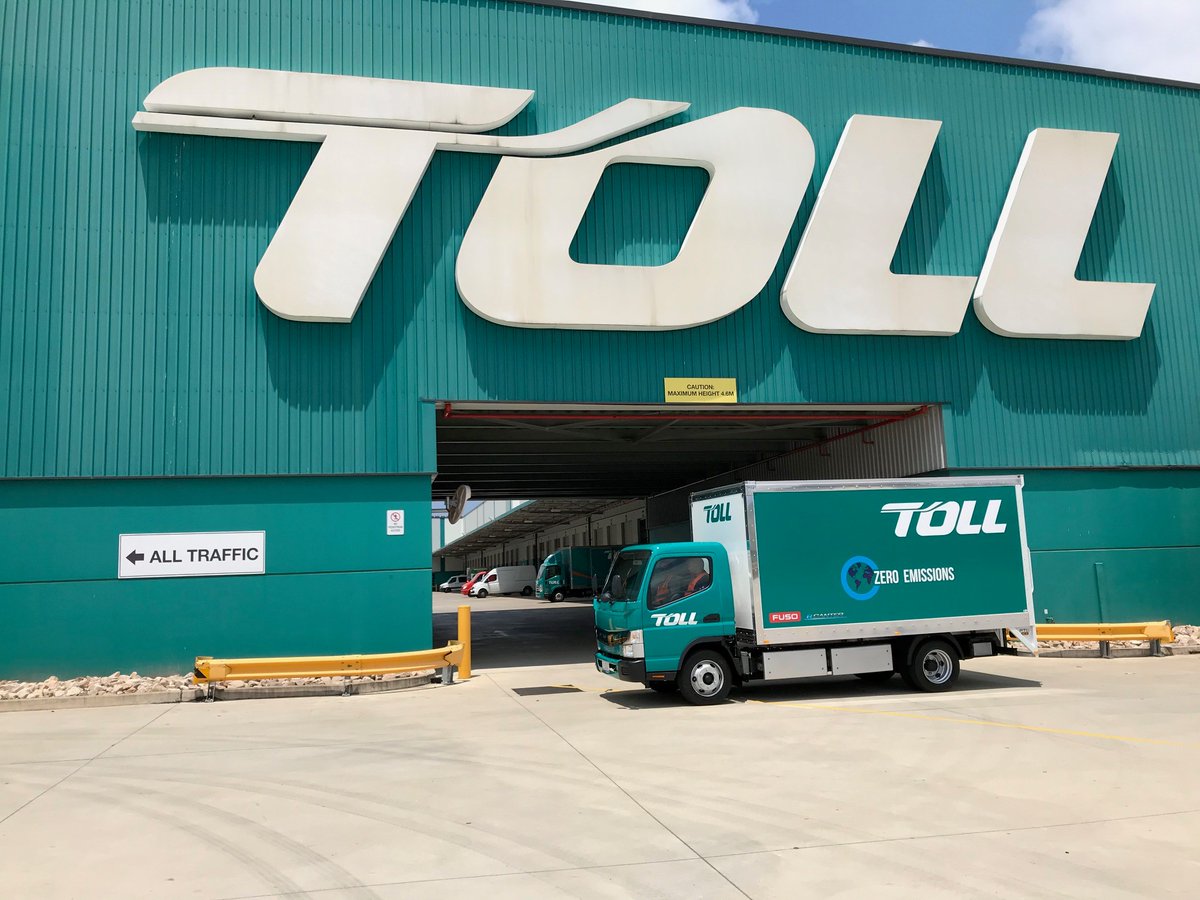 TWU is seeking $52 million from Toll in the court case which comes as 7,000 employees of the delivery giant prepare to vote on whether to go on strike over a proposed enterprise agreement.

The case, which will be heard in early September, could see Toll pay penalties of up to $10,000 for each of the 5,187 allegedly late payments it made to almost 250 owner drivers.

“Over the last year, Toll’s treatment of hardworking truck drivers has been an utter disgrace. While transport workers pulled in record profits for retailers like Amazon and Bunnings whose goods they transport, they’ve faced a threat to their own income,” TWU NSW state secretary Richard Olsen said.

“First, workers were forced to bear the brunt of two cyber attacks, then owner drivers endured months of late payments during the high intensity Christmas period. At the same time, Toll was cooking up a plan to obliterate the decent jobs of its employees.

“Owner-drivers run small businesses – usually just one person with one truck. They operate on wafer-thin margins, yet in good faith they agreed to extend their payment terms with Toll for six months. Once that time was up, Toll spat in their face and refused to go back to paying them weekly as per their contracted terms.”

It comes as 7,000 Toll workers are considering going on strike in response to a new enterprise agreement which would bring in new workers on lower salaries.

“While the TWU kicks off a case over more than 5,000 breaches to payment terms with owner drivers, another 7,000 employees have begun voting on strikes to demand job security.”

Business News Australia has approached Toll for comment on the legal action brought by the TWU.

Help us deliver quality journalism to you.
As a free and independent news site providing daily updates
during a period of unprecedented challenges for businesses everywhere
we call on your support

The University of Plymouth, the AHSN Network and Boehringer Ingelheim, has launched evidence-based recommendations to drive inclusive digital health … END_OF_DOCUMENT_TOKEN_TO_BE_REPLACED

This year’s Rising Stars of Private Equity has been published at a time of great uncertainty for the sector, as the young professionals on our list … END_OF_DOCUMENT_TOKEN_TO_BE_REPLACED

If you know of local business openings or closings, please notify us here.PREVIOUS OPENINGS AND CLOSINGS· Air Products and Chemicals Inc.'s chosen … END_OF_DOCUMENT_TOKEN_TO_BE_REPLACED