Former President Donald Trump unveiled a new digital-media venture 20 October and said it would go public by merging with a special-purpose acquisition company.

Trump Media & Technology Group will create a social network called Truth Social to fight such companies as Facebook and Twitter, the Trump company said in a press release late on 20 October. Trump’s access to several social-media platforms was restricted following the 6 January assault on the US Capitol.

He has held discussions with a number of different platforms throughout the year to find a new online megaphone. Trump had nearly 89 million followers on Twitter.

Spac deals, such as the one Trump is doing, have become popular alternatives to traditional initial public offerings in the past year. Trump Media & Technology Group will combine with a Spac called Digital World Acquisition, valuing the Trump venture at $875m, including debt, the press release said.

The firm’s Truth Social network will initially launch for invited users next month and is expected to be available nationwide in early 2022, the company said. It also hopes to create a subscription video-on-demand service.

Trump Media & Technology Group “was founded with a mission to give a voice to all,” Trump said in the release.

READ Why Spacs might just bounce back from their miserable year

Also called a blank-cheque firm, a Spac is a shell company that lists on a stock exchange with the sole intent of merging with a private firm to take it public. The private company then gets the Spac’s place in the stock market. Spac mergers have exploded in popularity in the past year for many startups because they are allowed to make projections about their business. Those aren’t allowed in normal IPOs.

The Digital World Acquisition Spac has about $290m on hand. Trump’s firm could use the money held by the Spac to fund its growth, but that cash pile could shrink. That is because Spac investors have a right to pull their money out of the deal before it is completed. Such withdrawals have skyrocketed in recent months, with shares of many Spacs falling after some companies that went public this way struggled to meet their growth targets.

Asked whether the deal would include private investment in public equity, or PIPE, financing, which often accompanies such deals, a spokesman for the Spac said it couldn’t provide more details but would reveal more publicly soon.

Several former Trump administration officials are involved with their own Spacs, including Wilbur Ross, Larry Kudlow and Gary Cohn.

Write to Amrith Ramkumar at amrith.ramkumar@wsj.com

This article was published by Dow Jones Newswires

Posts on Truth Social in which users call for civil war and advocate for violence against the FBI remained online Friday, some of them days after they … END_OF_DOCUMENT_TOKEN_TO_BE_REPLACED 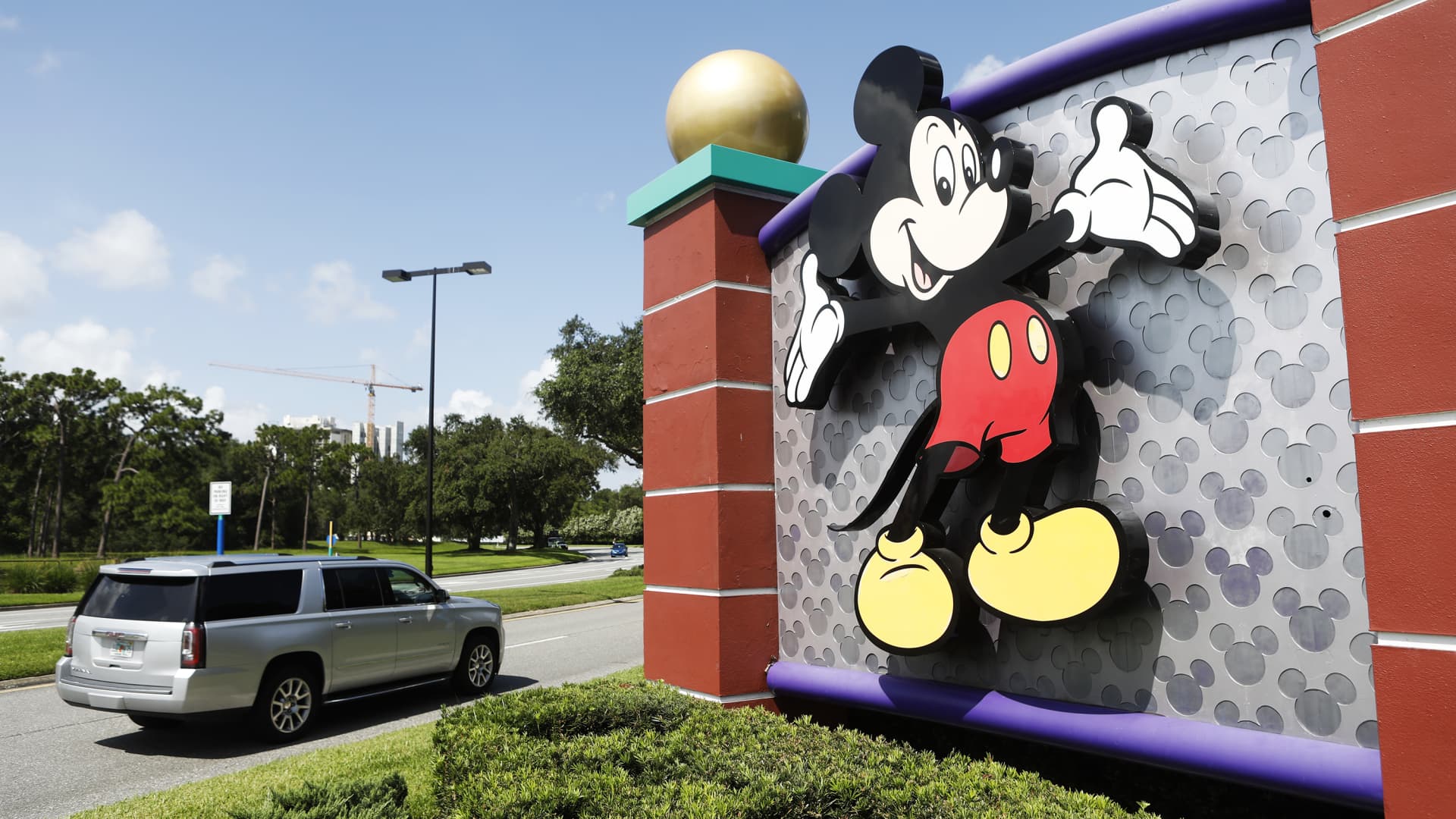