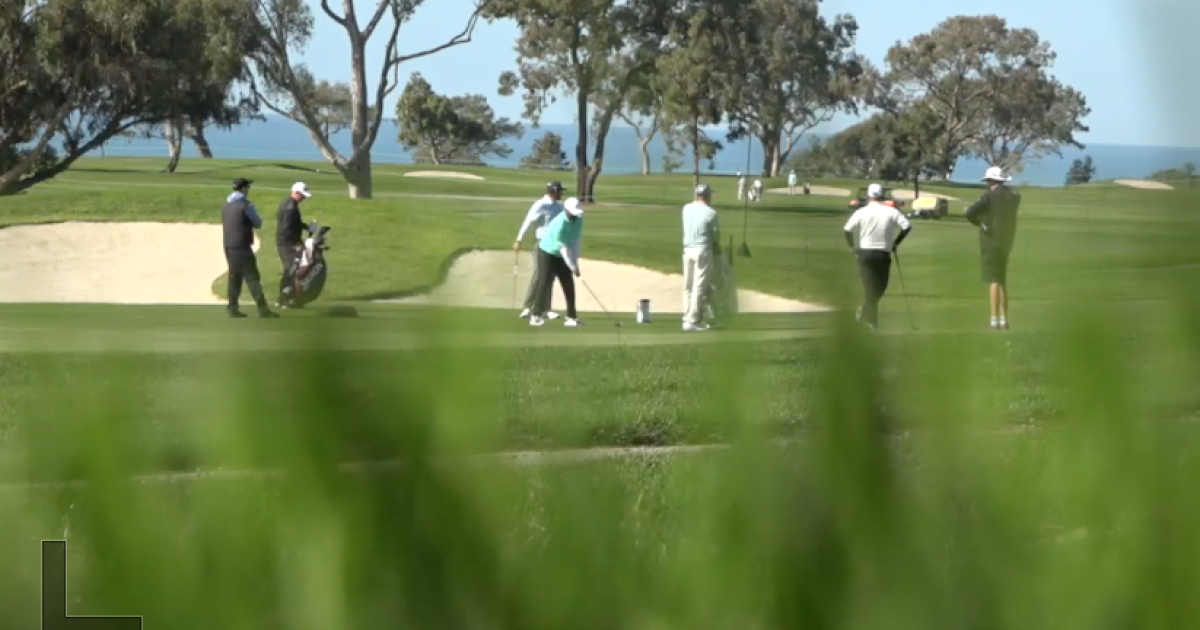 The 2008 U.S. Open at Torrey Pines provided a huge boost to the local economy bringing in just over $140 million. Thirteen years later, and in a pandemic, the U.S. Open returns to Torrey, and despite COVID-19, local hoteliers are very excited.

“We are very excited about any event the magnitude of US open,” says hotel entrepreneur Bob Rauch. “There are a lot of fans that come that are not connected to the players directly, and then there are the families and friends, and of course the media.”

Back in 2008, close to 300,000 fans attended the Open at Torrey Pines, but because of the pandemic, the USGA is limiting the number of fans who can attend this year’s event. And while the number of spectators will be much fewer, the hotel industry should still see a positive number. Rauch says many hotels in the area will be full.

“I’m assuming we are going to occupy at least ten thousand hotel rooms a day for at least three to four nights here in San Diego. It’s going to be a big economic impact.”

It’s a ray of sunshine for an industry that’s been ravaged over the last year.

“It’s the first big event, I’m very excited, and our staff is excited to be flooded with guests. I’ve been in the business 47 years and this is absolutely the worst 13 months in the history of those 47 years by a wide margin.”

Rauch says despite fewer fans, the event should add a nice boost to the local economy.

“I’m feeling electric because we will have full employment by then and we will be adding close to $100 million to the economy, in an economy that has just been ravaged.”

One of Georgia Tech's most impactful incoming transfers could be EJ Jenkins. Jenkins is coming over from South Carolina, where he was used as a wide … END_OF_DOCUMENT_TOKEN_TO_BE_REPLACED

In 2021, Las Vegas experienced its most frenzied market in years. Any agent could put a house on the market and it had a considerable chance to sell. … END_OF_DOCUMENT_TOKEN_TO_BE_REPLACED