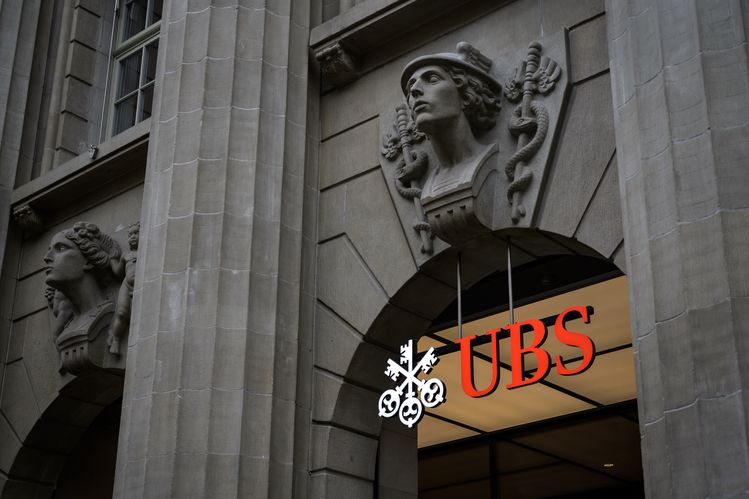 UBS has named Gareth McCartney and Jeff Mortara global co-heads of equity capital market as the Swiss bank looks to take advantage of the boom in blank cheque companies and initial public offerings.

The Swiss bank has promoted two of its most senior equity capital markets bankers into new global roles, as it looks for greater collaboration across its core markets, according to an internal memo seen by Financial News.

McCartney has been heading up the Swiss bank’s ECM business for Europe, the Middle East and Africa, while Mortara leads the business in the US.

The move means that UBS now has global heads of the unit after nearly two years, following the departure of Javier Martinez-Piquerasas during a shake-up of its investment bank in October 2019.

In September of that year, UBS combined its debt and equity teams under one unit called public capital markets, which is led by Brendan Connolly. Connolly assumed the responsibilities of Martinez-Piqueras.

The memo from Connolly announcing the changes said that UBS was looking to capitalise on the boom in Spacs and a huge uptick in ECM volumes over the course of 2021. Despite a recent slowdown, Spacs have raised over $110bn in the first six months of this year, according to data provider Dealogic, and deals have ticked up in Europe in recent months.

“Our leadership in the Spacs market has been critical not only with respect to regional goals, but also represents an important global coordination and growth area,” the memo said. “These results are clear evidence of the dedication of our teams and the coordination led by our group heads in each region, both with each other and across divisions.”

UBS ranks 10th by global ECM revenues in the first half of 2021, according to Dealogic, with $482m — more than double the $188m it made during the same period last year.

As fans anxiously awaited the release of the season finale of the Netflix thriller “Stranger Things,” the network went down for a brief period on … END_OF_DOCUMENT_TOKEN_TO_BE_REPLACED

If you know of local business openings or closings, please notify us here.PREVIOUS OPENINGS AND CLOSINGS· Air Products and Chemicals Inc.'s chosen … END_OF_DOCUMENT_TOKEN_TO_BE_REPLACED