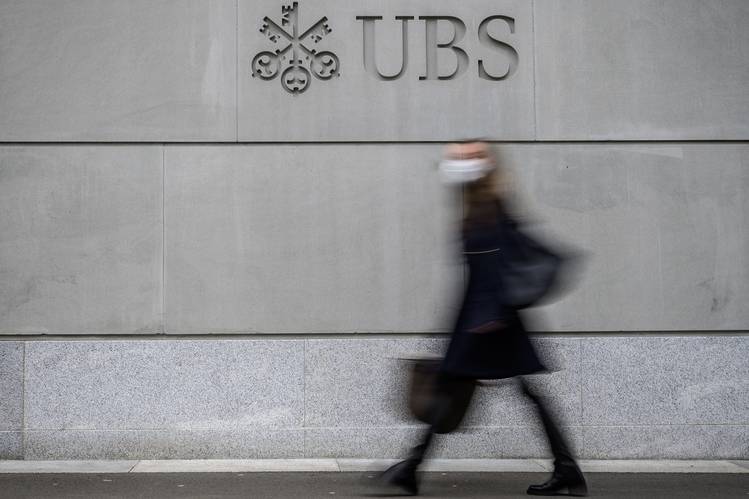 UBS has kick-started a new promotion bonus for its junior bankers, and shifted payments to the summer in the latest efforts from the sector to avoid burnout among young dealmakers.

The Swiss bank has rolled out a series of new initiatives for analysts, some of which tackle workload and others that increase pay, according to an internal memo by co-heads of global banking Ros Lesperance and Javier Oficialdegui, seen by Financial News.

UBS is introducing a special bonus for bankers at the lowest end of the career ladder, called analyst, as they move up to the next rung, associate level, the memo said. It will be paid no later than June and applies to those promoted this year in March.

The bank is also moving the time of year when it increases junior salaries and decides annual bonuses to the summer, bringing it in line with some of its investment bank rivals. “Analyst year-end reviews will now take place in July with bonus and salary increases being paid in August,” the memo said.

The move means that newly-promoted analysts this year will be paid a so-called ‘stub bonus’ in August as it moves to the new calendar. However, UBS’s promotion timetable for analysts will remain at two and a half years.

Like many of its rivals, UBS is also stepping up recruitment of junior bankers to help “alleviate some of your workload”.

“There are many junior banker roles open globally, and we’re doing our best to fill them as quickly as possible,” the memo added.

As well as monetary awards, UBS is encouraging juniors to take more time out. It has a series of ‘wellness’ initiatives, including taking at least two hours out each day and using the bank’s ‘Headscape’ employee network.

“We know that maintaining your work-life balance is challenging given the demanding deal pipeline and existing remote working environment,” the memo said. “We’ve taken some steps to try to alleviate the effect this could potentially have on your physical and mental health.”

The Swiss bank’s moves come as large investment banks are rolling out perks and overhauling working practices as deal flow has surged to record levels. Working weeks have been pushed over 100 hours and junior bankers have felt isolated at home away from mentoring and training opportunities amid lockdown restrictions.

READ  ‘Should I feel sorry for them? No’ — Bankers scoff at Goldman Sachs juniors’ stinging survey

Rival Credit Suisse was one of the first large investment banks to offer more money for its juniors, introducing a one-off $20,000 “cash lifestyle allowance” in March. Bank of America has increased salaries for its analysts by around $10,000, while Wells Fargo, Moelis & Co, Houlihan Lokey and William Blair have also offered cash incentives.

JPMorgan, however, told juniors during a townhall meeting this week that salary increases were unlikely, even if record deal flow will mean more meaningful bonuses later in the year. Instead, the bank has focused on recruitment with plans to bolster junior banker numbers by 190 people, FN reported, as well enforcing more flexible working and listening to analysts concerns.

Junior bankers have long struggled throughout the pandemic, Financial News has reported, but a leaked slideshow by 13 Goldman Sachs analysts has shone a new light on the issue of stress and burnout. One respondent said the 100-hour+ weeks required were “inhumane”, while another said they were “in a really dark place” mentally and in pain.

Goldman has also moved to bolster junior banker numbers, with chief executive David Solomon telling employees that it would hire more analysts, and shift resources from less busy parts of the business. However, he stopped short of suggesting working hours would shrink, instead juniors need to “understand that Goldman Sachs is the place we work very hard to serve our clients but all need to be thoughtful about personal resilience and wellbeing” during its first quarter earnings call.

Please be fire aware, and stay and play responsibly. Summer in Flagstaff is a spectacular season of fun in the sun, and Flagstaff365.com is the … END_OF_DOCUMENT_TOKEN_TO_BE_REPLACED

The University of Plymouth, the AHSN Network and Boehringer Ingelheim, has launched evidence-based recommendations to drive inclusive digital health … END_OF_DOCUMENT_TOKEN_TO_BE_REPLACED

This year’s Rising Stars of Private Equity has been published at a time of great uncertainty for the sector, as the young professionals on our list … END_OF_DOCUMENT_TOKEN_TO_BE_REPLACED