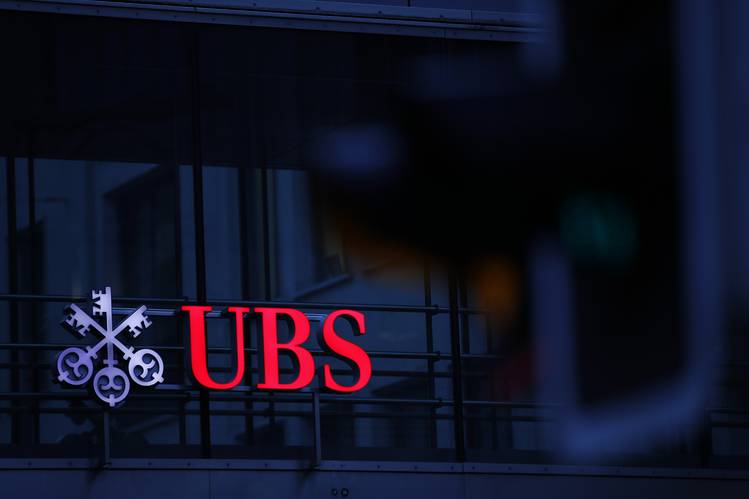 UBS is paying its junior bankers a one-off bonus of $40,000, nearly double some of its rivals, as investment banks hike pay and perks to staff off an exodus of talent.

The Swiss bank is set to pay the bonus on top of regular salary increases next month, according to a person familiar with the matter. The figure is double the $20,000 its local rival Credit Suisse paid its juniors as a one-off ‘lifestyle’ bonus, and ups the ante during a period of frantic recruitment for analysts and associates amid record dealflow.

Investment banks have been rolling out pay rises and special bonuses, as well as overhauling working practices, for their junior bankers as burnout and threats of defection have increased throughout the Covid-19 pandemic.

A leaked presentation by a group of 13 Goldman Sachs analysts in March outlining 100-hour weeks and declining mental health has prompted renewed soul-searching from the industry, which demands a brutal regime for its juniors. Headline-grabbing salary hikes and bonuses have been complemented by reinforcement of policies dictating weekends off, and a focus on cutting back on unnecessary or last-minute work.

Most major investment banks including Goldman Sachs, JPMorgan, HSBC, Lazard, Jefferies and UBS have ramped up junior recruitment as deal activity has hit record levels in the first quarter.

JPMorgan is hiring around 190 analysts and associates, FN reported, while HSBC has increased pay for its juniors as part of a series of measures aimed at reducing stress.

Washington [US], October 3 (ANI): Some recent reports have claimed that the large camera housing on Apple's iPhone 14 Pro smartphones hinders the … END_OF_DOCUMENT_TOKEN_TO_BE_REPLACED

Hello again everybody and welcome to our live blog with all of the latest financial news coming out of the United States this Sunday, October 2. Our … END_OF_DOCUMENT_TOKEN_TO_BE_REPLACED

October 2022 Listing your home for sale is a marathon, but there are some easy tips and tricks to get ahead of your competition. Some of the easiest … END_OF_DOCUMENT_TOKEN_TO_BE_REPLACED