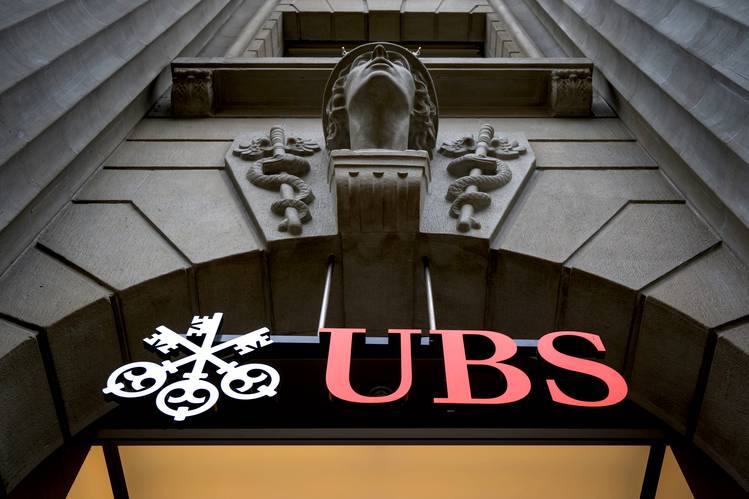 UBS said has taken a $774m hit from the collapse of family office Archegos Capital, denting profits at its investment bank in an otherwise strong quarter for the unit.

The Swiss bank did not name the client within its prime brokerage business, which hit group net profits by $434m, but it becomes the latest large investment bank to take a big loss from the meltdown of Bill Hwang’s family office. UBS posted a 14% gain in pre-tax profits to $1.8bn, ahead of analyst expectations of $1.6bn as performance in key business lines improved.

“We are all clearly disappointed and are taking this very seriously,” Ralph Hamers, chief executive of UBS said of the loss in its prime broking business. “A detailed review of our relevant risk management processes is underway and appropriate measures are being put in place to avoid such situations in the future.”

This is the first time UBS’s involvement in the Archegos collapse has come to light, with rival investment banks taking significant losses. Credit Suisse has lost more than $5bn from the implosion of the family office owned by former Asia Tiger manager Bill Hwang, while Nomura has lost $2bn and Morgan Stanley unveiled a $911m loss in the first quarter.

Hamers said that without the prime broking loss, the return on tangible equity in the investment bank – which was 13% – would have been “in excess of 30%”.

Profits within UBS’s investment bank slid by 42% to $412m because of the prime broking loss. Sales and trading revenues, which have helped bolster Wall Street rivals in the first quarter, were down 27% to $1.5bn.

Wall Street investment banks have posted record revenues in the first quarter as investment banking fees hit new highs and the rally on the trading floor that helped bolster profits in 2020 continued. Banks made a record $32.9bn in the first quarter, according to data provider Dealogic, as revenues were bolstered by a surge in so-called blank cheque companies, which raised a record $96.1bn.

UBS also unveiled executive changes with general counsel, Markus Diethelm, set to step down from 1 November to be replaced by Barbara Levi.

The bank also named Mike Dargan, its head of technology, into the newly-created role of chief digital and information officer, to drive its digital overhaul. It replaces the group chief operating officer function.

Hamers, who took over from former chief executive Sergio Ermotti last year, is expected to put technology at the heart of his vision for the bank.

A prototype, all-electric airplane took its first flight Tuesday morning in central Washington state. The Seattle Times reports that if the Federal … END_OF_DOCUMENT_TOKEN_TO_BE_REPLACED

Even with the market seemingly finding new depths each day, now is probably not a good time to bet on the Federal Reserve to ride in and save the day … END_OF_DOCUMENT_TOKEN_TO_BE_REPLACED

WASHINGTON (AP) — Democratic Sen. Joe Manchin has abandoned, for now, his push to speed up the permitting process for energy projects, easing the … END_OF_DOCUMENT_TOKEN_TO_BE_REPLACED