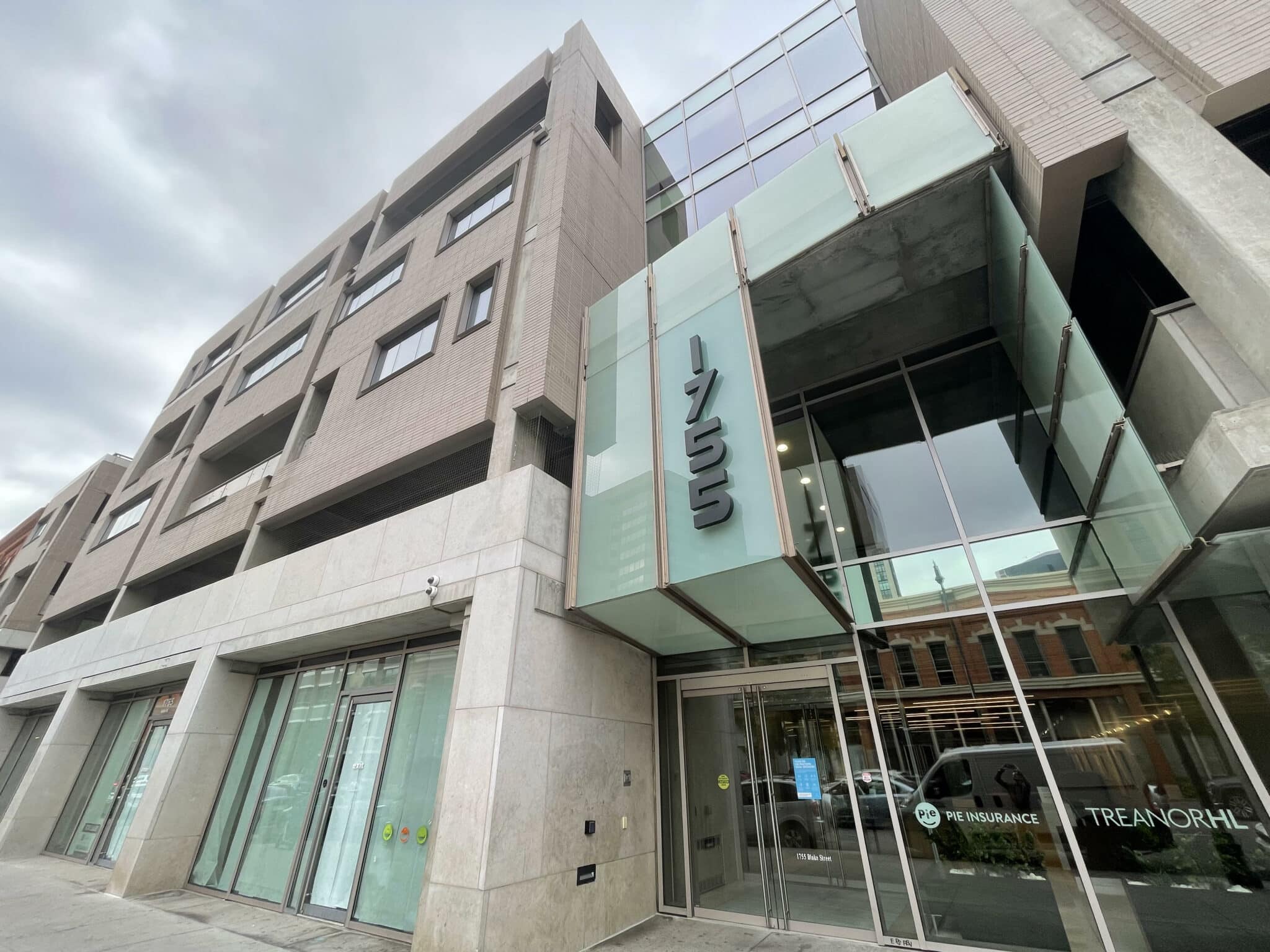 Unico Properties has added to its holdings in LoDo.

The Seattle-based firm purchased the five-story office building at 1755 Blake St. and the office component of Hardware Block at 1515 Wazee St. on Wednesday from Maryland-based ASB Real Estate Investments.

The firm paid a combined $84.45 million — $61.2 million for the Blake property, and $24.25 million for Hardware Block, according to public records.

Austin Kane, Unico’s Denver-based vice president and regional director, said the deal involved 170,868 square feet total, about two-thirds of which is at 1755 Blake St. That makes the deal worth about $494 a square foot.

The move represents a commitment to downtown Denver by Unico, which sold office space along Platte Street and in Boulder in June to Boston-based Beacon Capital Partners. The firm still owns other local properties, including the office buildings at 1430 Wynkoop St. and 1875 Lawrence St. in LoDo.

Plus, “the opportunity to make a value-add acquisition in LoDo was too hard to pass up,” he added.

Kane said the full scope of the improvements is still to be determined, but that the company is working with Oz Architecture, Kestrel Design Group and Dig Studio to come up with a plan. One likely focus is the periphery of the 1755 Blake building.

“We are going to try and change the streetscape so that corner feels a little more welcoming,” he said.

Kane said the office space within Hardware Block — which also has a residential component not included in the deal — is fully leased. But there’s vacancy at 1755 Blake.

“We have a couple big blocks of space there,” he said. 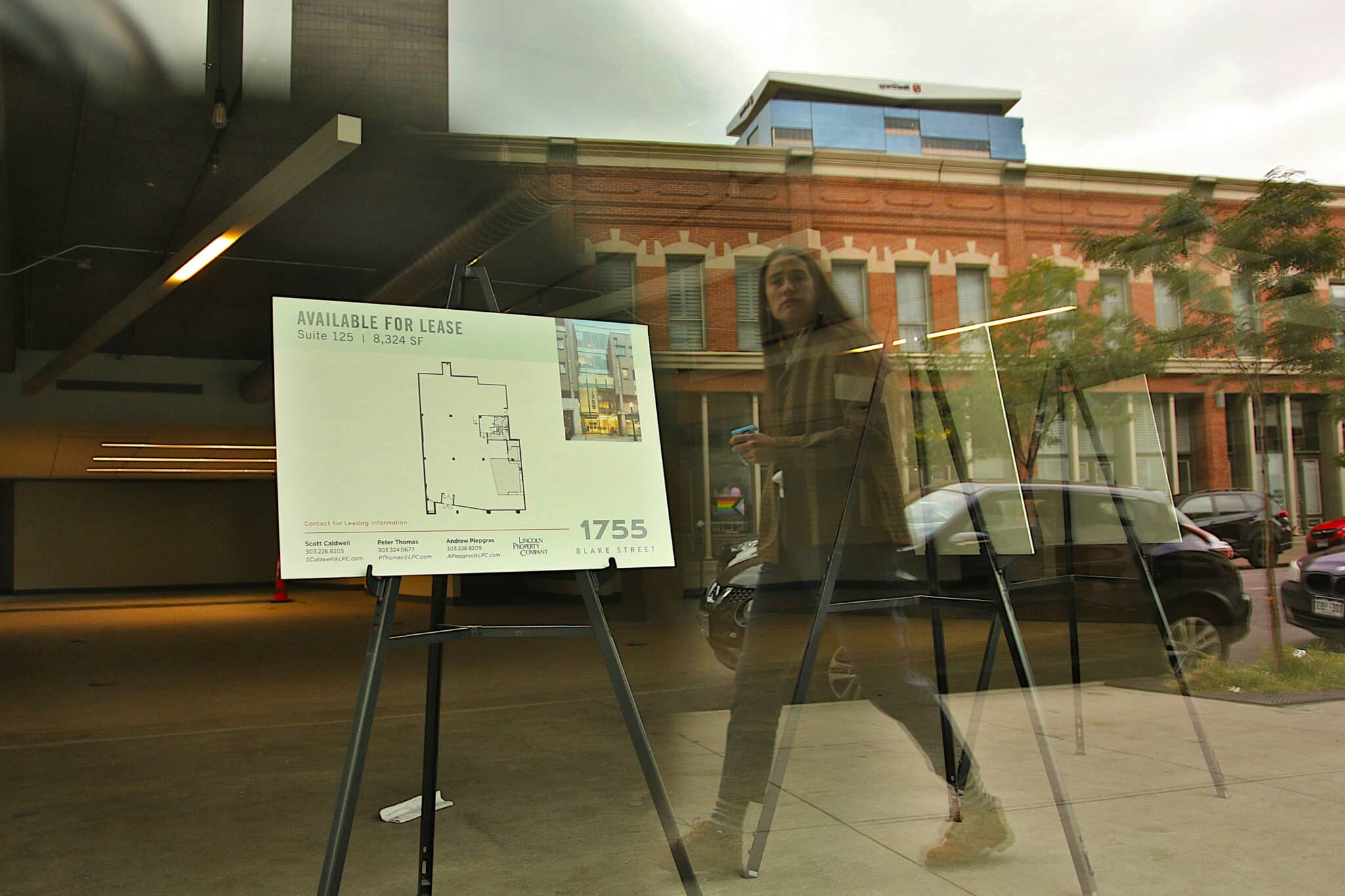 As fans anxiously awaited the release of the season finale of the Netflix thriller “Stranger Things,” the network went down for a brief period on … END_OF_DOCUMENT_TOKEN_TO_BE_REPLACED

If you know of local business openings or closings, please notify us here.PREVIOUS OPENINGS AND CLOSINGS· Air Products and Chemicals Inc.'s chosen … END_OF_DOCUMENT_TOKEN_TO_BE_REPLACED