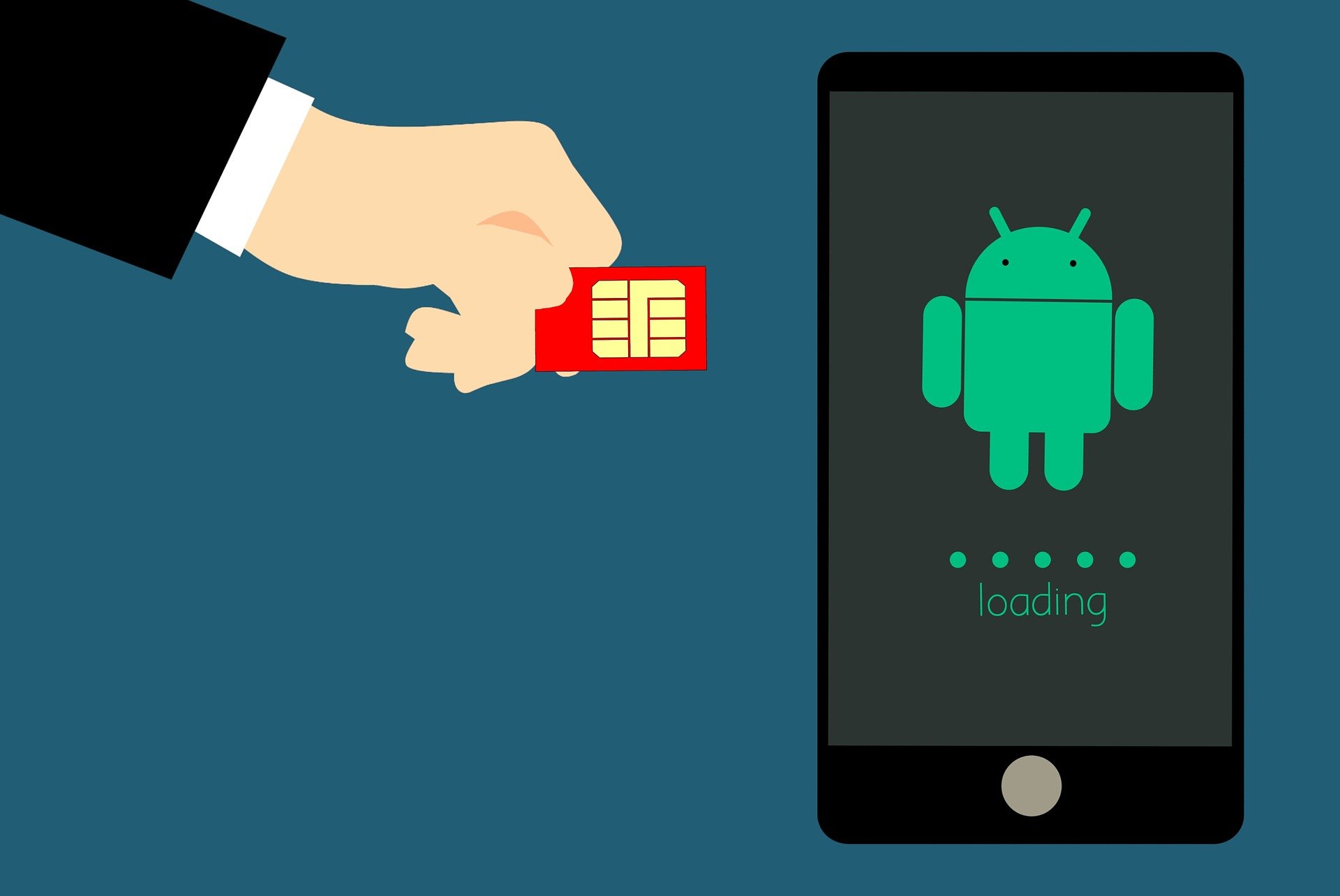 GlobalData believes US mobile operators are falling behind their international counterparts in embedded SIM (eSIM) adoption.

“European operators significantly ramped up support for eSIM amid the pandemic as consumers stayed out of retail stores and appreciated the convenience of signing up for service directly on a smartphone.

In contrast, while major US carriers have enabled customers to add new service on by using eSIM on Apple phones and some Android smartphones using eSIM, they have yet to market the capability.”

eSIM-enabled devices provide convenience to customers – especially while travelling – to easily sign up to a local service from their device rather than find somewhere to purchase a local physical SIM, install it, activate it, and top it up if pay-as-you-go.

“The eSIM is still an uneasy prospect for many carriers, as they fear a competitive landscape in which users choose their service providers directly from their phones, resulting in customer turnover,” adds Luna.

According to the GSM Association, approximately 175 mobile operators launched eSIM service for smartphones across 69 countries by the end of 2020. Vodafone Group was particularly notable for quickly rolling out eSIM services across its group operators.

“US operators have largely viewed eSIM as an agent of customer churn rather than a way to create new revenue, but it can enable new use cases that can actually strengthen the customer experience and generate revenue down the line,” Luna explains.

“These include opportunities to up- and cross-sell services and packages, such as offering shared data plans for multiple devices all enabled by eSIM and a digital app.”

Almost all current smartphones ship with a physical SIM, providing little incentive for major carriers to market eSIM capabilities. However, Apple is expected to ship an eSIM-only iPhone in the next two to three years.

The Westfield Town Council voted 7-1 on Tuesday to introduce an ordinance that allows for a downtown redevelopment plan to move forward.It will next … END_OF_DOCUMENT_TOKEN_TO_BE_REPLACED

New York CNN  —  Bed Bath and Beyond is closing another 87 stores as the struggling retailer barrels toward bankruptcy. … END_OF_DOCUMENT_TOKEN_TO_BE_REPLACED