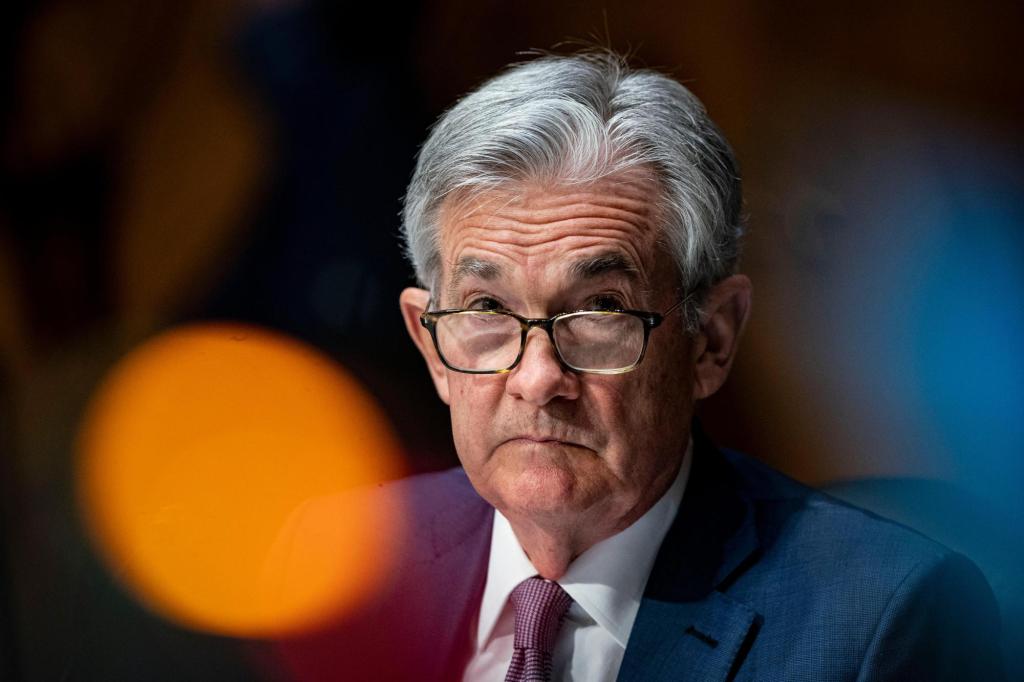 But he cautioned that not all will immediately benefit.

“There are a number of factors that are coming together to support a brighter outlook for the U.S. economy,” Powell said during the virtual spring meetings of the International Monetary Fund and World Bank. Those factors are putting the nation “on track to allow a full reopening of the economy fairly soon.”

Still, Powell said many Americans who are out of work will struggle to find new jobs because some industries will likely be smaller than they were before the pandemic. In other cases, employers are seeking to use technology instead of workers where possible, he said.

“It’s important to remember we’re not going back to the same economy,” Powell said. “This will be a different economy.”

US jobless claims up to 744K as virus still forces layoffs

The number of Americans applying for unemployment benefits rose last week to 744,000, signaling that many employers are still cutting jobs even as more people are vaccinated against COVID-19, consumers gain confidence and the government distributes aid throughout the economy.

The Labor Department said Thursday that applications increased by 16,000 from 728,000 a week earlier. Jobless claims have declined sharply since the virus slammed into the economy in March of last year. But they remain stubbornly high by historical standards: Before the pandemic erupted, weekly applications typically remained below 220,000 a week.

The UK tech community has reacted with an outpouring of shock and sadness upon learning that Tech Nation, the entrepreneur network that has supported … END_OF_DOCUMENT_TOKEN_TO_BE_REPLACED

© APFedEx will cut more than 10 per cent of its global leadership team, adding to the more than 12,000 employees it has shed over the past seven … END_OF_DOCUMENT_TOKEN_TO_BE_REPLACED

The Westfield Town Council voted 7-1 on Tuesday to introduce an ordinance that allows for a downtown redevelopment plan to move forward.It will next … END_OF_DOCUMENT_TOKEN_TO_BE_REPLACED