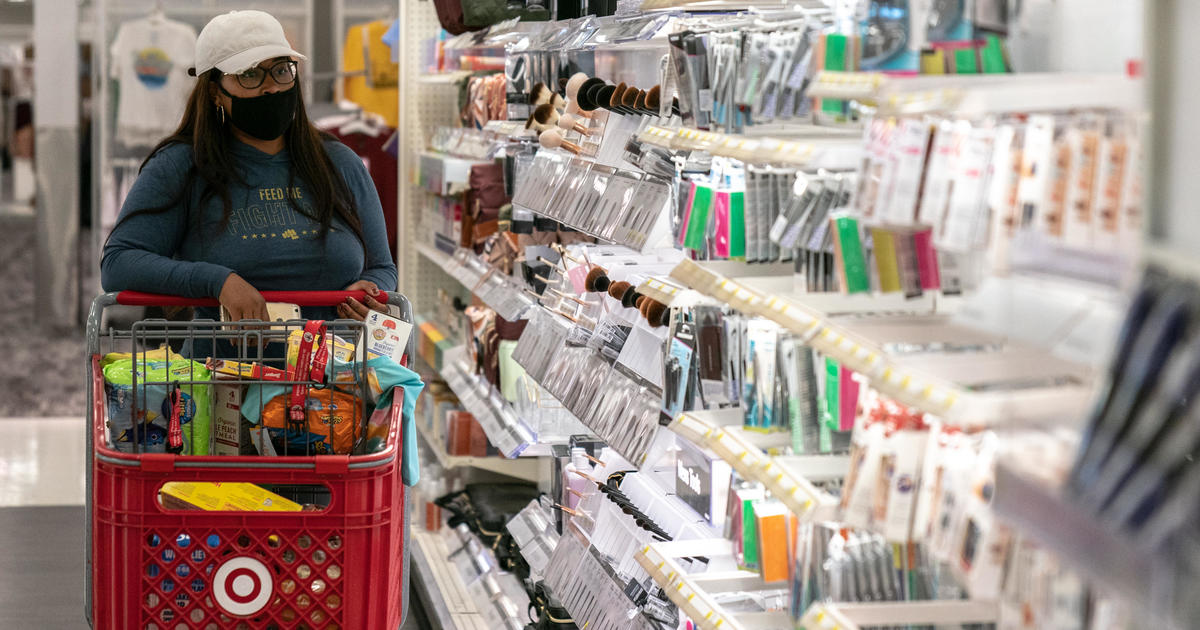 Since vaccines against the coronavirus first became available last fall, mass vaccinations have been held up as the one and only way to get consumers to bring back the consumer economy.

But early financial data shows vaccinated Americans are not spending money at pre-pandemic levels. Instead, the consumers who’ve spent the most money this year are those who haven’t been vaccinated, and don’t plan to be, according to spending data from Cardify.ai, a rewards platform that tracks consumers’ credit-card spending.

The company last month asked its roughly 1 million members about their vaccine status, and then mapped the answers of the 1,600 who responded to their spending on entertainment, dining out and personal services (a category that includes salons and barbershops).

While spending is rebounding across all categories of consumers, it’s rising most among people who aren’t vaccinated. In March, the unvaccinated crowd spent 60% more on personal care than they did in January 2020, while vaccinated consumers spent 30% more during that same time. Those who said they were “not yet” vaccinated, indicating they planned to get the shot, spent 20% less.

“What’s intuitive to us is those [people] that are vaccinated will be confident to go out and spend, because they’re protected. But that’s not what we’re finding here,” said Kazim Rizvi, a data scientist at Cardify.ai. Instead, he posits, “folks that are vaccinated have less tolerance to the pandemic situation overall,” which makes them less likely to spend in in-person situations.

People who aren’t vaccinated are less likely to feel the virus is a threat, and are more likely to be living normally. “As states open up, those are the people who are leading the change, who are not vaccinated,” he said.

A Harris poll from mid-May backs up this trend. In the poll, adults who had been vaccinated against COVID-19 or planned to get vaccinated expressed less comfort with activities like dining indoors, attending an event or shopping maskless in a store than those who were vaccine-skeptical. And the Wall Street Journal reported this week, citing data from Earnest Research, that foot traffic is rebounding faster in states with lower vaccination rates than in states where more than 45% of people had received the vaccine.

For Lindsey Leininger, a health economist and professor at Dartmouth’s Tuck School of Business, attitudes toward the vaccine are inseparable from other factors — including income, political beliefs and psychology.

“People who are not receiving the vaccine are a heck of a lot more risk-tolerant, and maybe even risk-loving. And those who are vaccinated, in general, are pretty risk-averse,” she said.

Los Angeles resident Casey Harrington, 32, is one of the many who cut his spending during the pandemic. Over the past year and a half he and his girlfriend took just one trip — driving to the Grand Canyon — and declined an offer to visit DisneyWorld in Orlando, because of concerns of how Florida was handling the pandemic. While businesses were closed, he used unemployment benefits to pay down his credit cards.

Since receiving the COVID-19 vaccine in March, Harrington has booked several trips — a visit to nearby Disneyland with his girlfriend over Memorial Day weekend, as well as his first flight in a year and a half to visit his parents in June. He’s also catching up with friends at local bars, and looking to revamp his wardrobe after a year of wearing mostly gym clothing.

“I would say the vaccine has 100% increased my spending, and my bank account shows it,” Harrington added.

Harrington said he feels more confident going out now that he’s received the vaccine — but he held off on booking trips and socializing with friends until everyone in his social circle had received the shot, highlighting another concern that could be keeping vaccinated people cautious as consumers.

“Many [vaccinated people] care not just about their own vaccine status but community immunity, and many people I talk to say they’ll feel better once we reach community immunity,” Leininger said. The oft-cited figure of 70% of people receiving the COVID-19 vaccine is a mental marker for many, she noted. Demographics also play a role, with wealthier people, who were most likely to cut back on spending during the pandemic, tending to receive the vaccine earlier than lower-income groups.

Economists also warn against drawing too-broad conclusions based on early data. Because vaccines only became widely available in April — the same month the Cardify survey was taken — many adults who’d received the vaccine were in higher risk categories, and had reason to be cautious and avoid socializing, noted Indeed economist AnnElizabeth Konkel.

“If that trend continues, that people who are vaccinated are not spending as much, that could have bigger economic implications; it could dampen the recovery,” she said, but said, “It’s too early to draw large sweeping conclusions from this.”

Not just a shot

For many consumers, “getting back to normal” will be less like flipping a single switch and more akin to a switchboard — in which individual decisions will be weighed based on a range of factors, including their own vaccination status as well as the course of the pandemic at large.

“Once they get vaccinated, they’re spending way more. Maybe they’re starting at a lower level of spending, but now they are willing to spend more.”

Posts on Truth Social in which users call for civil war and advocate for violence against the FBI remained online Friday, some of them days after they … END_OF_DOCUMENT_TOKEN_TO_BE_REPLACED