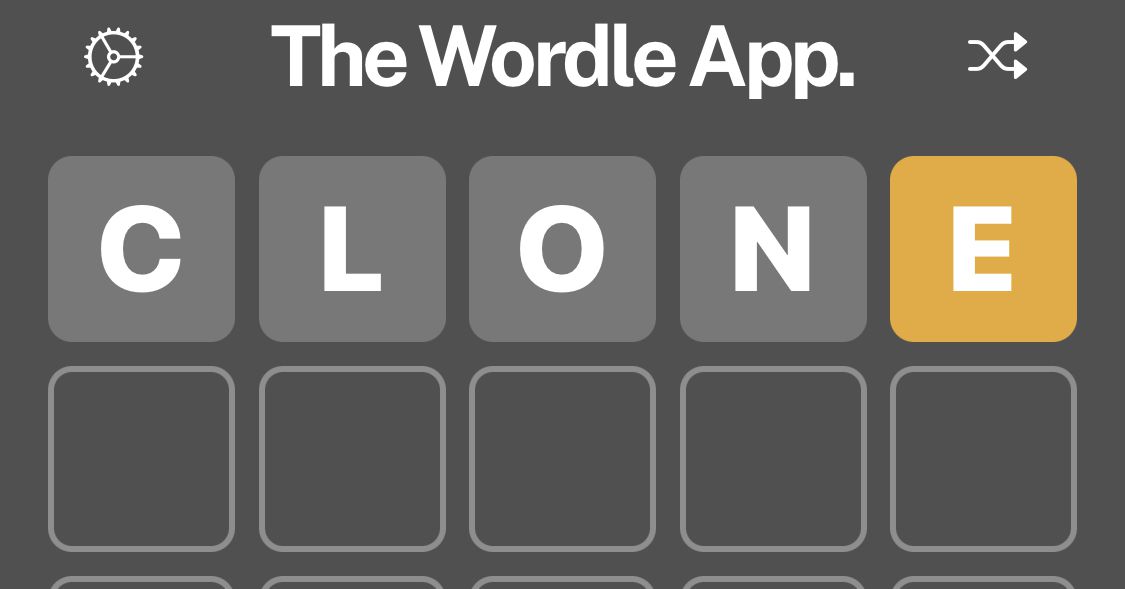 Every Friday, The Verge publishes our flagship podcast, The Vergecast, where we discuss the week in tech news with the reporters and editors covering the biggest stories.

This week on The Vergecast, Nilay Patel, Alex Cranz, and Russell Brandom start the show with news of federal judge James Boasberg allowing the FTC to proceed with an antitrust lawsuit against Meta. The crew explains why the case can go forward after a dismissal last year and what can happen next.

The next topic of discussion focuses on the viral success of the web-based puzzle game Wordle and the race to clone it. The Vergecast walks you through the drama, resulting in a bunch of Wordle clones being removed from Apple’s App Store.

Later in the show, Verge deputy editor Dan Seifert stops by for this week’s gadget talk. On the docket: Canon printers abandoning their DRM toner (for now), reports of the PC market experiencing its first big growth in a decade, and the takeaways from this year’s CES.

There’s a whole lot more discussed in this week’s show — like the White House hosting a tech summit, the bugginess of Android 12, and, of course, RCS discourse — so listen here or in your preferred podcast player for the full discussion.

Here’s a full list of stories discussed in this week’s show:

HP’s revenge? Former boss of Autonomy Mike Lynch is to wait a week to find out if a decision about his extradition to the US can be delayed The former … END_OF_DOCUMENT_TOKEN_TO_BE_REPLACED 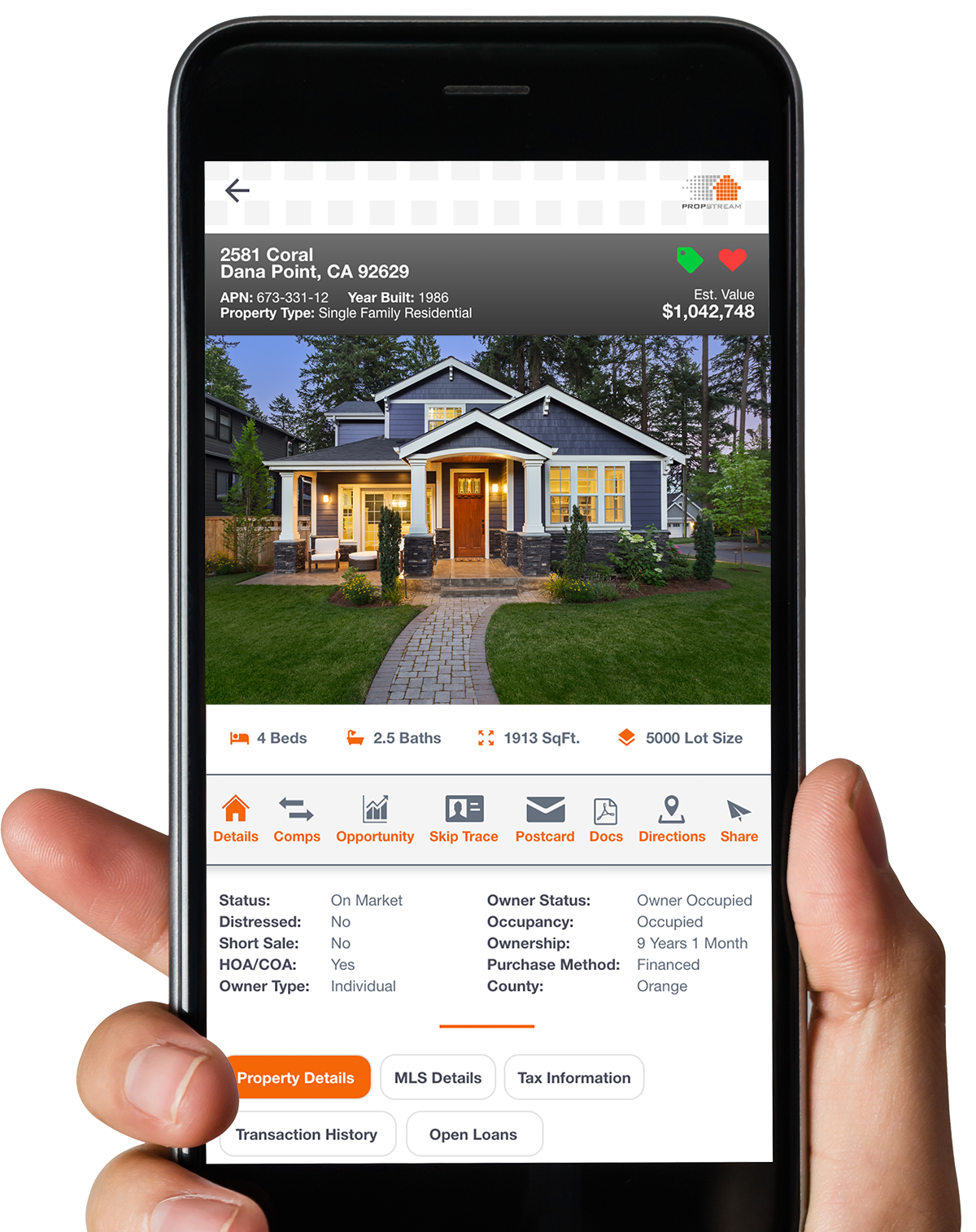 Real estate software is a must-have today for any realtor. One of the most effective platforms we’ve come across in some time is PropStream. Billed as … END_OF_DOCUMENT_TOKEN_TO_BE_REPLACED