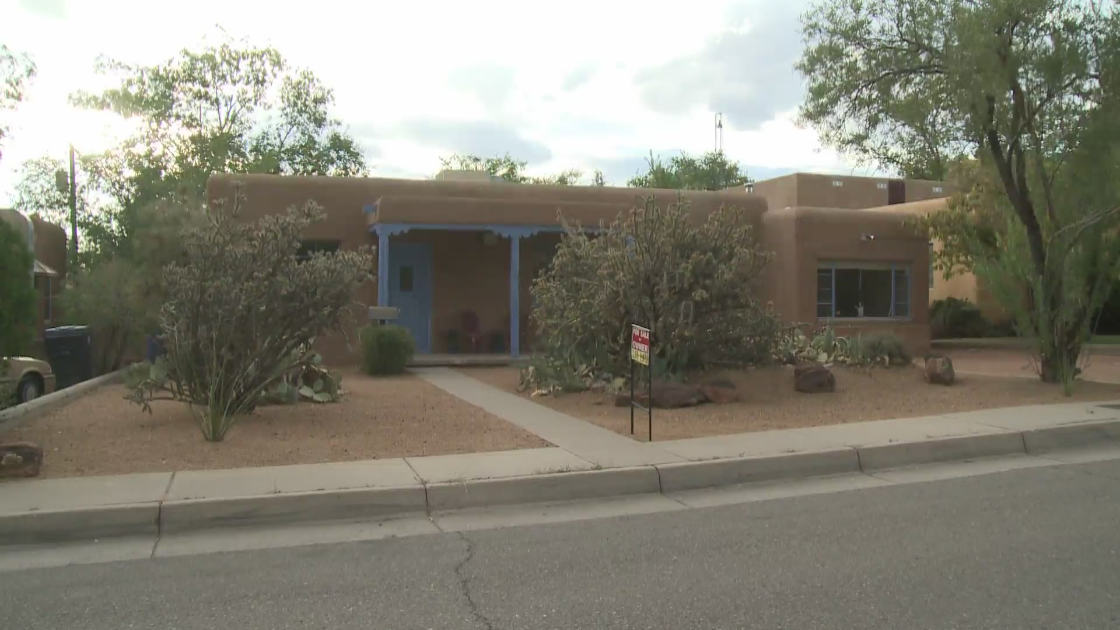 ALBUQUERQUE, N.M. (KRQE) – As New Mexico continues to reopen and the pandemic starts to wind down, experts are seeing a shortage of goods like cars and houses, which is driving up prices. So just how long will it take for New Mexico’s economy to get back to normal? An economic researcher at the University of New Mexico said the state has always been slow to recover from economic lows but believes our state is headed in the right direction.

Like many economic sectors, the pandemic pumped the brakes on the auto industry. Manufacturing plants shut down and a global shortage of microprocessor chips brought assembly lines to a halt. “It created a little bit of a logistics jam,” said JLM Auto Sales co-owner, Leighton Kaufman. “We were kind of stuck.”

Impacting local car dealerships like JLM Auto Sales in Albuquerque. The lack of auto production left their lot short 30 cars. “This year is a totally different animal,” said Kaufman. “This year there’s no product, there’s no new cars so it created a crunch because the new car dealers, the franchise doors, they got into the used market so they could have something on their lot. So prices have increased. They’re at a high that I’ve ever seen in 20 years.”

Study says future of New Mexico may include fewer people

The auto industry isn’t alone. Housing shortages have ramped up home prices and unemployment numbers continue to rise. According to “Mo” O’Donnell, a UNM Economic Researcher, getting back to where we were pre-pandemic won’t happen overnight.

Kaufman said a blend of easing restrictions, vaccinating people and giving people time to adjust psychologically after the pandemic will ultimately help boost our economy. “If you’re trying to provide the general public with some sense of security in terms of being able to go out and be amongst other people again and obviously in terms of economy, go out and spend money and become participants in the local economy, that’s an important factor going forward,” said Kaufman.

As far as easing restrictions, Governor Michelle Lujan Grisham said the state can fully reopen when 50 percent of New Mexicans are vaccinated. Right now, that number stands at 53 percent. Businesses expanding in our state are also a huge boost to our economy. Corporate giants like Amazon and Intel have announced they’re investing more in New Mexico.

Arkansas Tech University students, their families, volunteers from the ATU move-in crew and ATU faculty and staff were among those who worked together … END_OF_DOCUMENT_TOKEN_TO_BE_REPLACED

Jain Anshu, President of Cantor Fitzgerald appears on CNBC's Squawk on the Street at the 2020 World Economic Forum in Davos, Switzerland on Jan. 22nd. … END_OF_DOCUMENT_TOKEN_TO_BE_REPLACED

With more than $750 million in building projects to complete, the Cherokee Nation has embarked on a monthslong hiring spree.A labor recruitment effort … END_OF_DOCUMENT_TOKEN_TO_BE_REPLACED