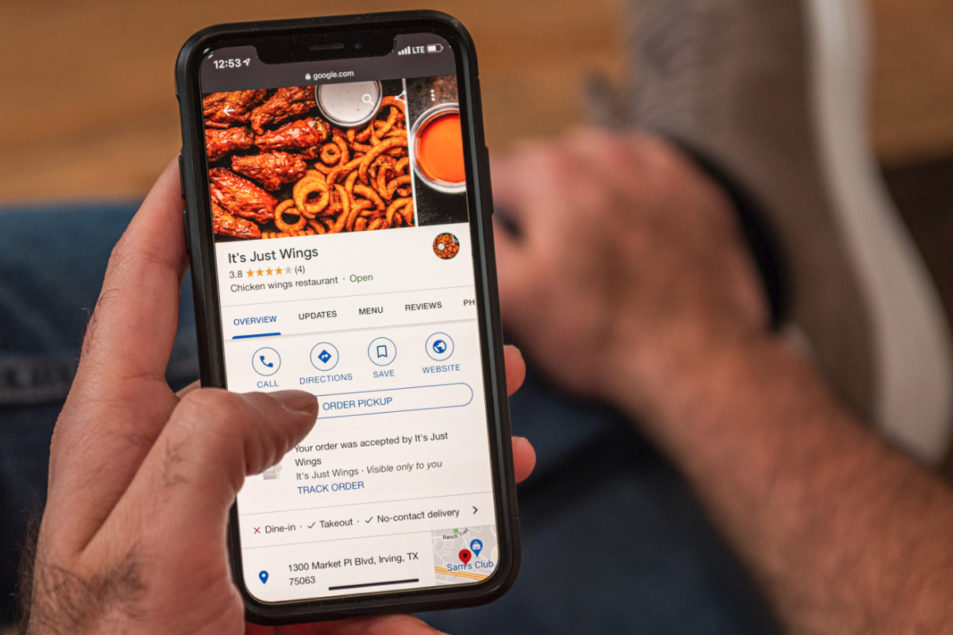 DALLAS — Increased off-premises sales, particularly for It’s Just Wings, helped Chili’s return to sales growth in the third quarter ended March 24. The quick-service restaurant chain, continuing to rebound from COVID-19 dining restrictions, rang up sales of $749 million in the quarter, which marked an increase of 0.3% from $748.7 million in the previous year’s third quarter.

“It’s Just Wings continues to perform well, and we’re on track to hit that $150 million target we set at the beginning of the year,” said Wyman T. Roberts, chief executive officer and president of Brinker. “Almost all of our domestic franchise partners jumped on the opportunity, and globally, several of our partners have already picked it up. Wings is now in 9 countries and 160 locations outside the US, making it a formidable brand in just its first year.”

It’s just Wings leverages existing Chili’s and Maggiano’s kitchens and cooks to sell chicken wings. It’s Just Wings began by operating through an exclusive partnership with DoorDash. Brinker International in March announced it had integrated with Google so that consumers could order pickup for the wings on Google Search and Google Maps.

“We believe takeout holds a lot of potential for us, and now that we’ve invested in the technology and infrastructure to support it, we’re working to increase awareness levels outside the delivery channel,” Mr. Roberts said. “We’ve learned a lot this year with the launch of It’s Just Wings that will leverage when we’re ready for our next virtual brand.”

A return to a more normal college football season next fall could present opportunities for the brand, he said.

“It’s been a really great year of learning around the virtual brands, It’s Just Wings and others, around how to market them effectively, about how they play to different audiences and who the target is,” Mr. Roberts said.

Brinker International in the third quarter posted net income of $33.9 million, or 74¢ per share on the common stock, which was up 10% from $30.8 million, or 83¢ per share, in the previous year’s third quarter. Third-quarter revenues of $828.4 million were down 3.7% from $860 million. The winter storm Uri that hit in February resulted in an estimated $10.5 million in lost revenues, said Joseph G. Taylor, executive vice president and chief financial officer for Brinker.

Brinker International projects fourth-quarter revenues in a range of $950 million to $1 billion.

“With the rollout of vaccines in full swing and restrictions lifting across the country, our guests’ pent-up demand for a dine-in experience is being released as well,” Mr. Roberts said. “People are finally starting to feel safer to venture out and spend more — spend some of the money they’ve been saving over the past year.”

Going forward, Brinker expects to face rising costs for labor. Inflation in labor typically is in a range of 3% to 5%, Mr. Taylor said, adding in the short run the level will be at the high end of that range.

“But we’re very comfortable,” he said. “We have all the tools in place to manage through this short term.”

A prototype, all-electric airplane took its first flight Tuesday morning in central Washington state. The Seattle Times reports that if the Federal … END_OF_DOCUMENT_TOKEN_TO_BE_REPLACED

Even with the market seemingly finding new depths each day, now is probably not a good time to bet on the Federal Reserve to ride in and save the day … END_OF_DOCUMENT_TOKEN_TO_BE_REPLACED

WASHINGTON (AP) — Democratic Sen. Joe Manchin has abandoned, for now, his push to speed up the permitting process for energy projects, easing the … END_OF_DOCUMENT_TOKEN_TO_BE_REPLACED