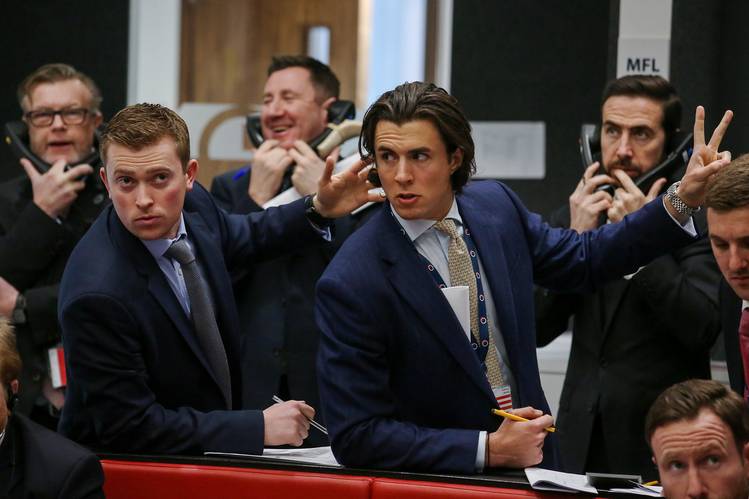 The future of the London Metal Exchange’s iconic trading Ring is uncertain after a proposal was made to permanently close it, with a consultation launched alongside it.

The decision is expected in April. Financial News unpacks some of the key questions.

What is the LME’s Ring?

The Ring is a key pricing point in the metals industry, with traders buying and selling at close quarters, shouting and employing hand signals – methods that are difficult in a post-pandemic world as offices around the UK wait for the government’s anticipated social distancing review.

It is one of the world’s last remaining open-outcry trading floors. Unlike in the equity markets, where electronic systems have largely replaced floor trading, the Ring remains a core feature of the LME.

What plans have been put forward?

The LME announced on 19 January a proposal to make permanent the closing of the iconic venue’s trading Ring and to move to an electronic pricing structure.

“Three years on, it is clear that a desire for greater transparency and fairness, and increasing digitisation across commodities trading, require us to consider changes to some elements of the LME’s structure,” LME’s chief executive Matthew Chamberlain said in the release detailing the proposal.

“The Ring is a greatly treasured aspect of the LME’s rich 144-year history, and its closure is not a decision we or our market will take lightly,” Chamberlain added. “However, the LME has stood the test of time precisely because of its ability to adapt to the evolution of market dynamics and trading behaviour.”

But hasn’t the Ring been closed during the pandemic anyway?

The Ring, known for its red leather sofas and animated trading, was forced to shut in March after a person there tested positive for Covid-19 and has been closed since then as City workers have been working from home in line with government guidelines.

During a virtual seminar on operational resilience on 5 May 2020, Chamberlain had said the Ring will come back. He had, however, added that: “I think it will be a while, because you can’t have a socially distanced Ring.”

In the 19 January statement, Chamberlain addressed concerns that the pandemic would be used to close the Ring permanently.

“For the last 10 months, the Ring had to be temporarily closed due to the global COVID-19 pandemic,” he said. “We have been clear that we will not use the pandemic as a pretext to close the Ring, and we remain committed to this; however, it is fair to observe that this period of electronic pricing has served the market well, with consistently high volumes of activity in the pricing window, easily observable by all stakeholders, and more participants with direct access.”

What was the reaction?

Following the news of the proposal earlier this year, Marc Bailey, chief executive of Sucden Financial, one of the nine ring members, told The Wall Street Journal that he was “a little bit disappointed to see the consultation focus on the closing of the floor”. He added that he believed open outcry remained one of the best ways to conduct closing auctions.

Co-head of metals at ring-dealing brokerage StoneX Group told Bloomberg: “We’ve been very candid with the LME, in saying that we don’t think this is the right time to be making these big structural changes”.

Open outcry trading floors have been a dying breed in finance more generally. The London International Financial Futures and Options Exchange was forced to make the shift to electronic trading in 2000. The International Petroleum Exchange followed suit in April 2005. On the other side of the pond, CME Group’s New York Mercantile Exchange closed its open-outcry trading floor in lower Manhattan in 2016.

What are the next steps?

The LME’s board is meeting on 22 April to discuss the proposals set forward in January this year, Bloomberg reported. 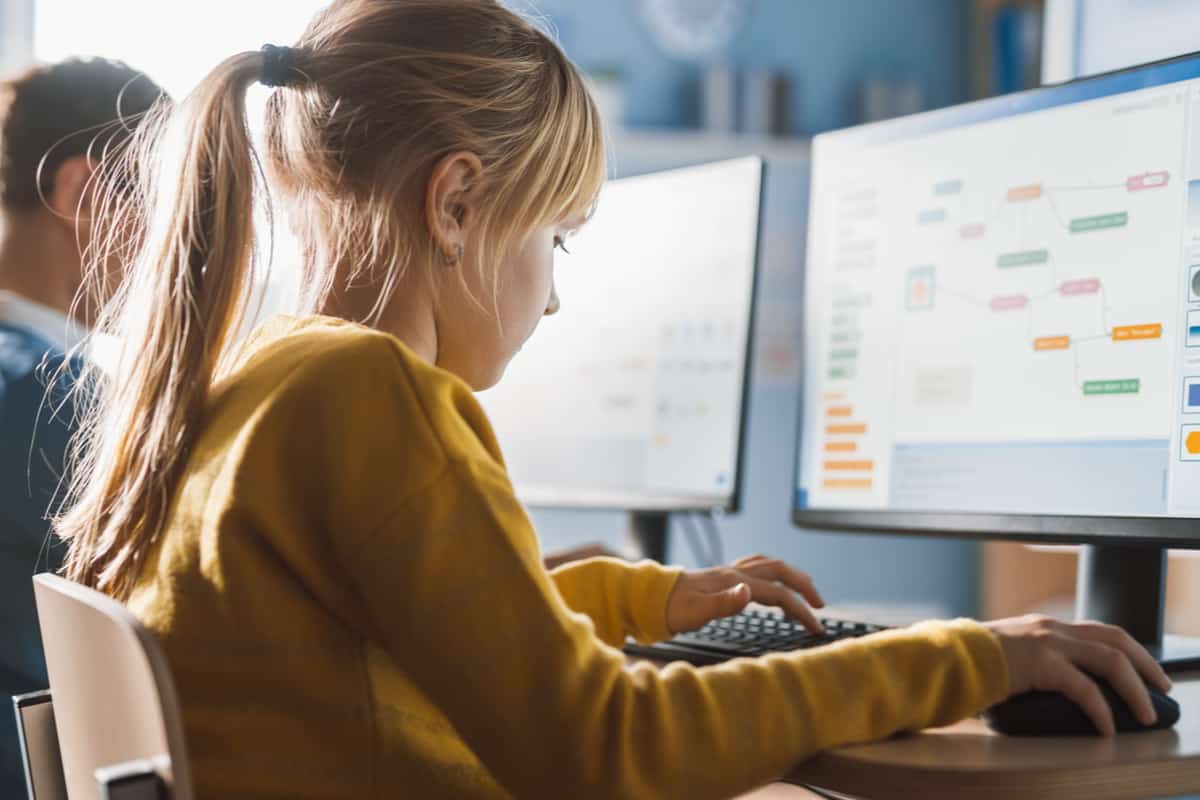 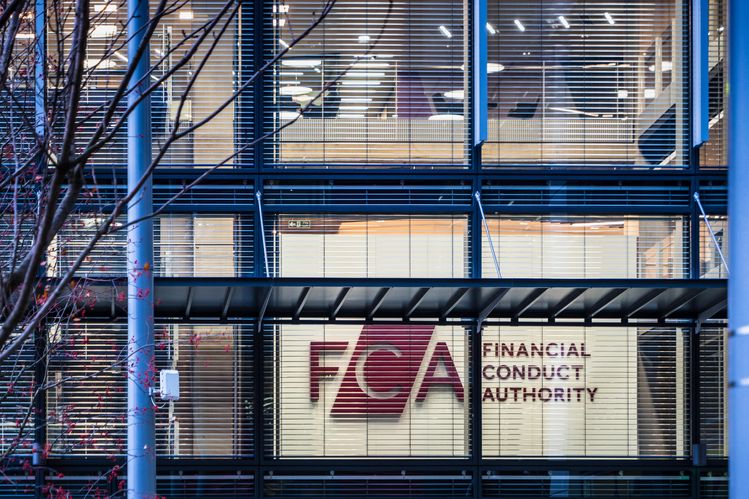 SUNNYVALE — Apple has bought a big building in Sunnyvale, the latest in a series of deals in recent years that indicate the tech titan continues to … END_OF_DOCUMENT_TOKEN_TO_BE_REPLACED