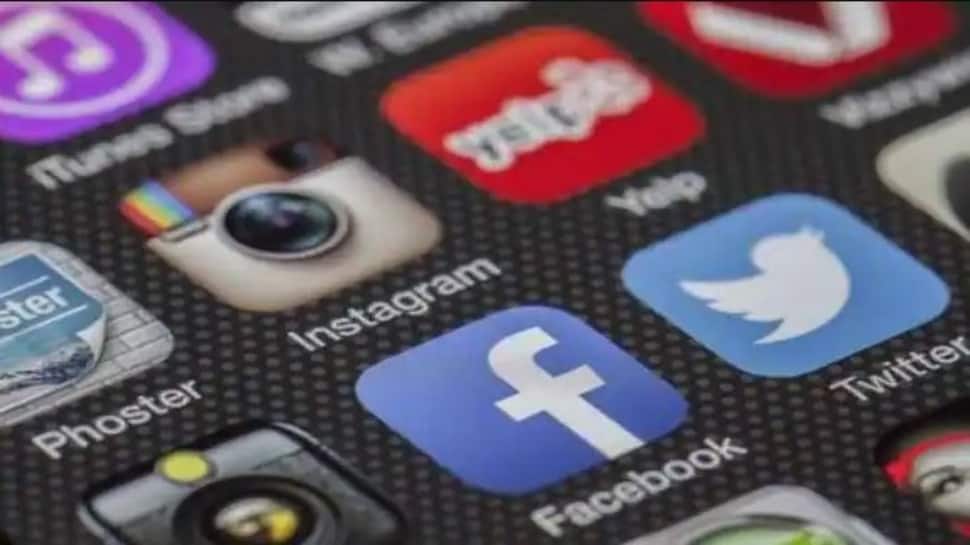 The world of social media has seen a lot of ruckus in the last few months, with Twitter offices being raided by Delhi Police, WhatsApp suing the government over violation of privacy rights, and the deadline for social media companies to comply with the new rules.

Let’s start with Twitter, the microblogging platform has been the eye of the storm as it has always put up a fight with the government over several issues. Been indulged in controversies like clampdown on posts critical to the government’s response to COVID-19 pandemic to tweets on farmers’ protest and lastly the government’s directives around the ‘manipulated media’ tag. The latest development is that a plea has been moved in the Delhi High Court against the non-compliance by Twitter India and Twitter Inc with the Information Technology (Intermediary Guidelines and Digital Media Ethics Code) Rules, 2021 (IT Rules, 2021).

Twitter had raised concerns over the `potential threat` to freedom of speech and the new IT rules have elements that inhibit free conversation. The government hit back hard at Twitter`s, saying that the US-based microblogging platform is trying to dictate its terms in India, and also wants to undermine the country’s legal system.

Next comes WhatsApp which has been in news for quite some time now, thanks to its implementation of a controversial privacy policy. Now WhatsApp has sued the government over the new IT policies which say that these rules will eventually force the company to break its encryption, which will potentially reveal the identities of people that have sent messages through the platform.

WhatsApp, its parent Facebook and tech rivals have all invested heavily in India. But company officials worry privately that increasingly heavy-handed regulation by the Modi government could jeopardize those prospects.

The future looks uncertain as the government is not looking to bow down in front of these social media giants as that has been on cards for the past few years.

Washington [US], October 3 (ANI): Some recent reports have claimed that the large camera housing on Apple's iPhone 14 Pro smartphones hinders the … END_OF_DOCUMENT_TOKEN_TO_BE_REPLACED

Hello again everybody and welcome to our live blog with all of the latest financial news coming out of the United States this Sunday, October 2. Our … END_OF_DOCUMENT_TOKEN_TO_BE_REPLACED

October 2022 Listing your home for sale is a marathon, but there are some easy tips and tricks to get ahead of your competition. Some of the easiest … END_OF_DOCUMENT_TOKEN_TO_BE_REPLACED