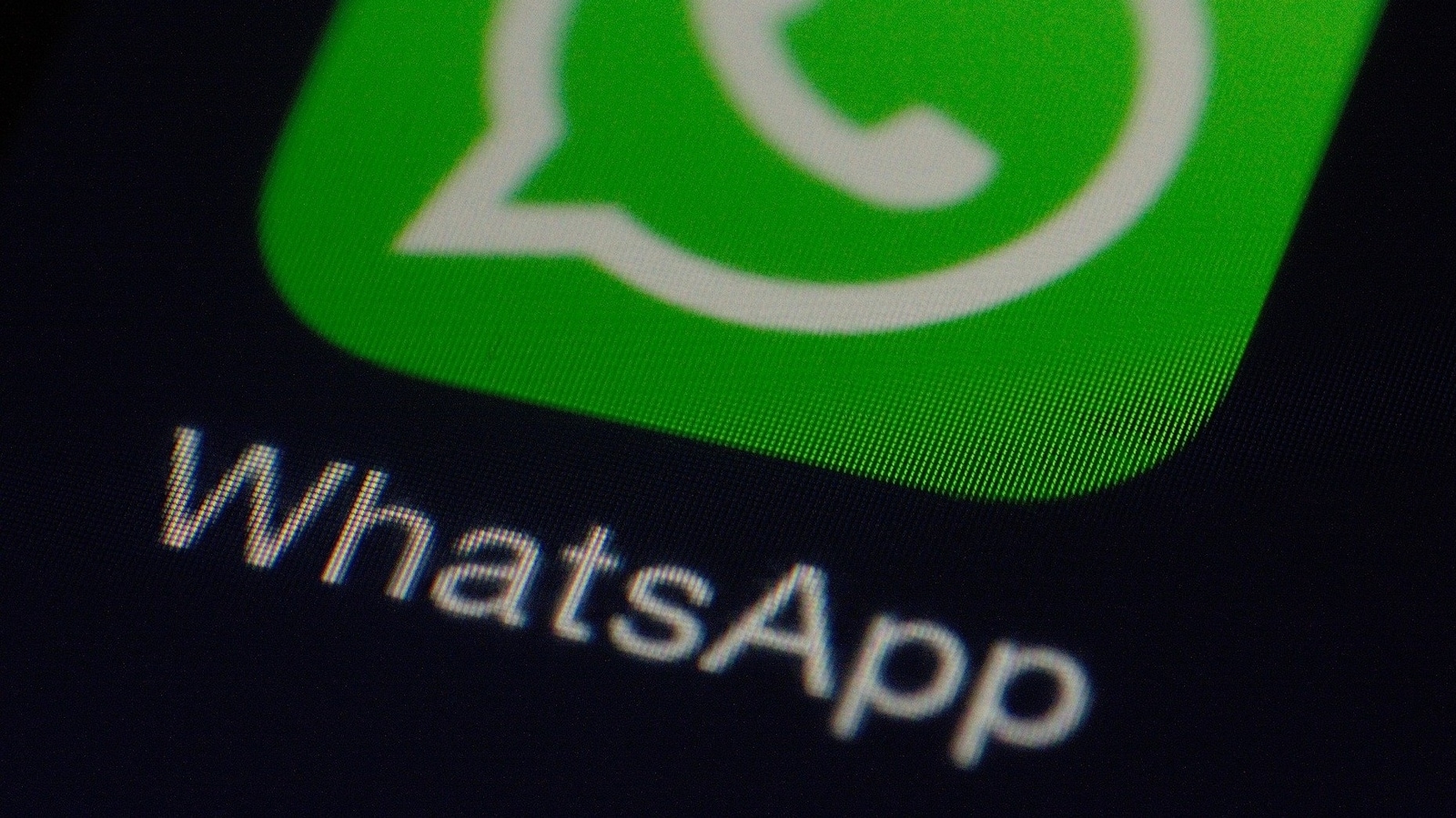 WhatsApp has finally responded to the criticism that it is facing over its new privacy policy. In a response to a petition in the Delhi High Court last week, the Facebook-owned messaging app said that other tech companies have similar policies and that they collect more data in some cases.

In the affidavit filed by the company in the Delhi HC, WhatsApp has cited the privacy policies of other tech companies including Zomato, Ola, BigBasket, Koo and government’s Aarogya Setu app. The application reviewed by Inc42 also cites US-based tech companies such as Microsoft, Google, Zoom and Republic TV’s website, Republic World, to prove its point.

“A review of the privacy policies of many internet-based applications and websites confirms that such policies include provisions describing the information they may collect that are similar to — and in many cases much broader than — those in the 2021 update,” the company wrote in its response.

Furthermore, the company in its application to the Delhi HC has claimed that blocking its update will not only undermine the users’ freedom to contract with a privacy policy but would also impact other tech companies in the country such as the ones that enable users to make doctors’ appointment or the ones that facilitate home delivery of groceries among others.

It is worth noting that the order comes shortly after WhatsApp rolled back its May 15 deadline for accepting its new privacy policy. The company recently clarified that no accounts will be deleted and that no WhatsApp users in the country lose functionality of the account for not accepting its new Terms of Service.

Harrison Butker is going to be playing for another Super Bowl with the Kansas City Chiefs.Butker nailed the game-winning field goal to send the Chiefs … END_OF_DOCUMENT_TOKEN_TO_BE_REPLACED