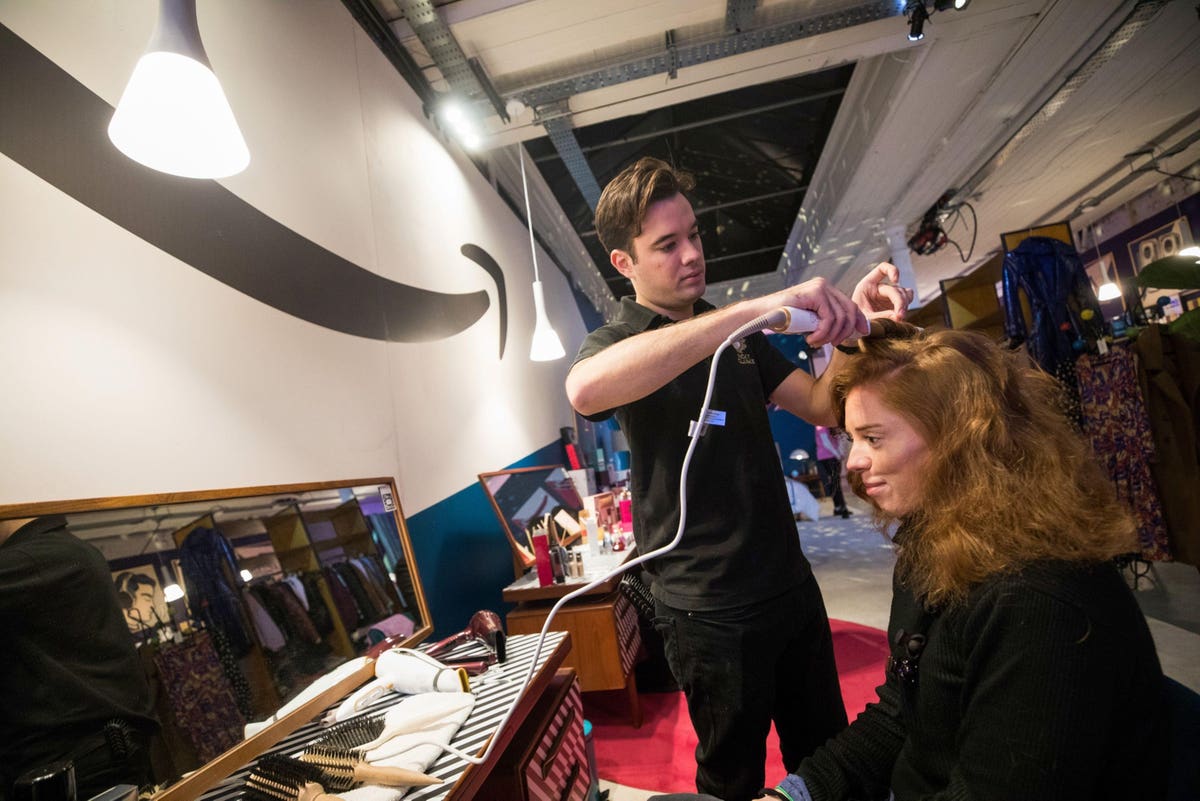 Here are five things in technology that happened this past week and how they affect your business. Did you miss them?

1 —Amazon is opening a hair salon in London in a bid to test new technology and sell more beauty products.

Amazon announced that it will be opening a hair salon in London. The tech giant is looking to use the salon to boost visibility for hair products sold on its platform and test new and developing technologies such as hair consultations and testing hair colors and styles using Augmented Reality. Customers will also be able to learn more about products at the salon through “point-and-learn” tech and then scan a QR code to be taken directly to that product’s Amazon page to make a purchase. The new salon will—initially—only be open to Amazon employees and will open for the general public over the next few weeks. (Source: GeekWire)

If you’re in the hair salon business – in fact, if you’re in any type of retail business – it’s a good idea to keep a close eye on the new Amazon hair salon in London. Why? Because Amazon is testing technology that will likely spread across your industry and you’re going to want to be ahead of that curve, not behind it. What’s most intriguing will be their of Augmented Reality. Already many retailers are testing AR devices and Amazon’s may provide the kind of vision into the future that will help you make your AR investment decisions going forward.

2 — Microsoft is reportedly launching a cloud PC service this summer.

It was discovered this past week that Microsoft is potentially looking to roll out a Cloud PC platform over in June or July of this year. The Cloud PC would allow Windows users to access their desktops remotely and use Microsoft Office and other software. Cloud PC would allow companies to provide their workers with the basics in terms of hardware and also handle their networks through the cloud. According to reports, this service will be sold as a part of Microsoft 365 at a flat price. (Source: Engadget)

There’s been a substantial growth in PC sales thanks to the pandemic and, despite the software industry’s push to move everything online, many people are still saving things locally. This may be due to lack of trust or simple laziness.  Not only that, but many are still using local applications. I have a number of clients that use remote connectivity tools. Microsoft’s offering will compete against those and if you’re a Microsoft user, it sounds like a service worthwhile looking at.

ActiveCampaign—a customer experience automation startup—shared this week that it raised $240 million. The company shared that usage of the platform has gone up since last year, which included 2 million predictions each day, 150 million automated campaigns per month, and 4 billion automated experiences each week. Over the last year ActiveCampaign—which added 300 employees last year— also saw its partnerships grow to over 850. With the additional funding, the company plans to increase to over 1,000 workers by the end of this year. (Source: Venture Beat)

ActiveCampaign is an excellent marketing automation tool. But – as you can read here – there are pros and cons of these tools, particularly for small businesses.

Construction robotics startup Canvas is attracting investor attention and funding. Canvas— which combines trained workers and robot technology to finish drywall— explained that its process and technology cuts down project times to 2 days as opposed to seven and also enhances the quality and safety of the drywall. According to a press release shared this past week, the company raised $24 million and plans to put the funding toward further developing and advancing the robot which does the drywalling. (Source: For Construction Pros)

Automation is replacing employees, and it’s not limited to the office. As I write here, many companies in many industries – including the construction industry – are leaning on new robotic tools to help them get work done faster while reducing their labor costs.

According to an announcement earlier this week, PayPal will extend its cryptocurrency support feature— initially launched early this year— to Venmo, a very popular payment service used by millions of very small businesses. (Source: ZDNet)

Venmo users in the United States will now be able to sell, hold, and buy cryptocurrencies. In March, PayPal rolled out a new feature— called Checkout with Crypto— which provides customers with a way to sell crypto through PayPal—and now Venmo—in order to pay for certain purchases made online. The feature converts crypto into US dollars during the checkout process with no added fees while providing a distinct conversion rate.

One of Georgia Tech's most impactful incoming transfers could be EJ Jenkins. Jenkins is coming over from South Carolina, where he was used as a wide … END_OF_DOCUMENT_TOKEN_TO_BE_REPLACED

In 2021, Las Vegas experienced its most frenzied market in years. Any agent could put a house on the market and it had a considerable chance to sell. … END_OF_DOCUMENT_TOKEN_TO_BE_REPLACED