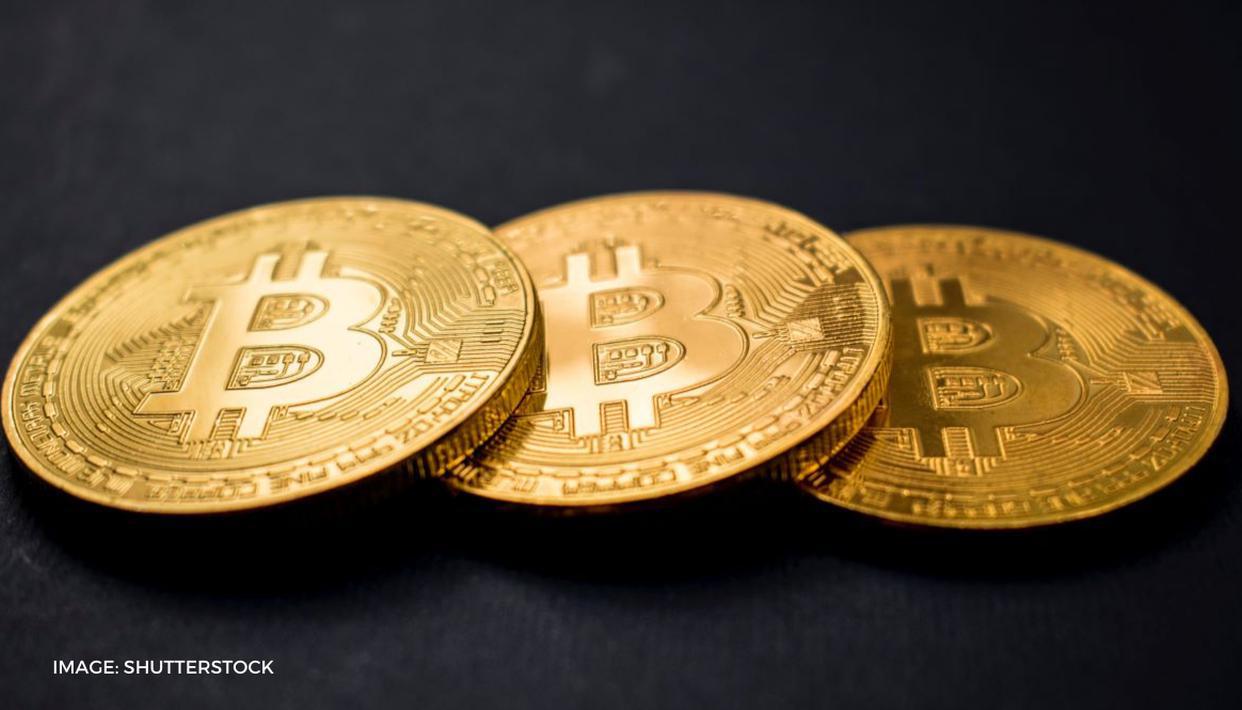 Why is Bitcoin Going Down? Elon Musk Crashes Bitcoin

A major reason behind this dip in Bitcoin prices is the fact that Elon Musk has been vocally against Bitcoin on his Twitter account, over the past few days. Looking at his tweets about Bitcoin one can see he is clearly not in favour of the original cryptocurrency that started it all. Instead, Elon Musk is looking towards Dogecoin as a potential replacement for Bitcoin. Elon’s comments on Twitter have drawn a lot of criticism from crypto experts and investors.

He should wear outfit for Halloween, but with “Bitcoin” tattooed high on thighs

This is just getting silly. Ego maniac here using his power to move markets

You sure love to lean into the brand that you’re the smartest and richest guy in the room.

The #Bitcoin community doesn’t owe you anything. We fight for what’s best for the world and to protect what is arguably the greatest creation in human history.

You live on Government subsidies.

In fact, no company you’ve ever founded has made money.

For all the talking you do you forget to mention that to all your shareholders on Robinhood and SNL.

I feel bad for those that actually founded @PayPal and made it into what it is today.

You famously accused @PayPal of wrongfully terminating you, but now use their success after your departure to justify your nonsense.

The whole story goes back to when Tesla announced they had purchased $1.5 dollars worth of Bitcoin for holding. Then Elon Musk announced Tesla would be accepting payments in Bitcoin. These incidents caused spikes in the price of Bitcoin. Tesla also released a report saying they made major earnings from their holdings. According to an article by Wall Street Journal, Tesla made more profit on their Bitcoin investment than selling their cars in Q1 of 2021.

Despite all of this, Elon Musk went against Bitcoin as Twitter, as you can see from the attached Tweets, and attacked people who criticised him. Many crypto experts are calling out Elon Musk as a market manipulator who doesn’t understand the crypto world. A lot of investors are also angry at the Tesla CEO as they have lost millions of dollars in their Bitcoin investments due to mere Tweets.

On May 13, Elon Musk announced that Tesla is stopping payments with Bitcoin. Since then the Bitcoin price has fallen from a price of $55,000 to about $45,000 at the time of writing this article. With all the negative comments Elon Musk has been making about Bitcoin, the price continues to fall. A lot of ordinary people who invested in Bitcoin have lost a lot of their investments and have been calling for SEC to take action against Elon Musk, for blatant market manipulation.

Bitcoin is the original and the most popular cryptocurrency. Called by many as ‘digital gold’, Bitcoin has become a store of value and an investment option for millions of people around the world. The price of Bitcoin has fallen many times over the past decade and always people claim that Bitcoin has finally crashed. However, Bitcoin manages to rise back up again, thanks to the dedicated community supporting Bitcoin. It’s highly likely Bitcoin will rise up in price soon. Many people on Reddit are taking this opportunity to buy up Bitcoin at cheaper rates, as they strongly believe Bitcoin could reach $100,000 price in 2021. Stay tuned for more news on cryptocurrencies.

DISCLAIMER: The information provided on this website is for educational and entertainment purposes. The information provided on this websites does not constitute investment advice, financial advice or trading advice. Republic World does not recommend purchasing any cryptocurrency. Crypto markets are highly volatile and crypto investments are risky. Readers should do their own research on cryptocurrencies and consult their financial adviser before making any crypto investments.

Posts on Truth Social in which users call for civil war and advocate for violence against the FBI remained online Friday, some of them days after they … END_OF_DOCUMENT_TOKEN_TO_BE_REPLACED