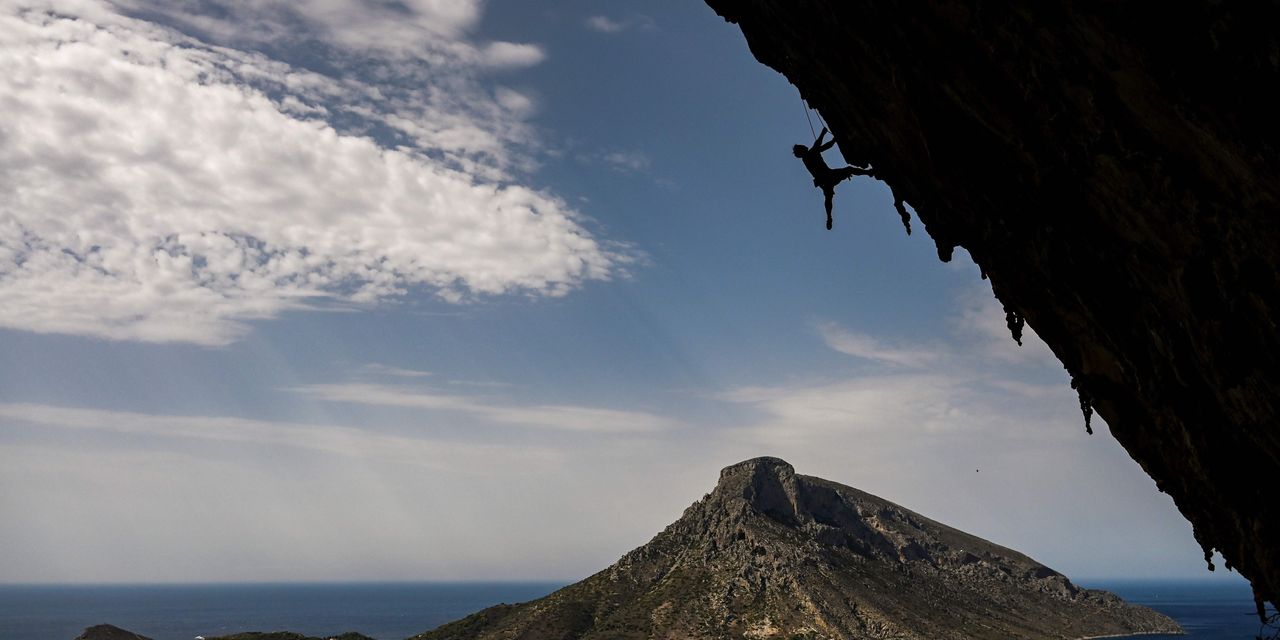 It may take more than a much-weaker-than-expected April jobs report to kill the U.S. stock market rally, analysts said, though the popular reflation trade — bets that stocks more sensitive to the economic cycle will outperform their peers — saw a modest setback on Friday.

“The bottom line is that it was a disappointing jobs report,” said Jeff Schulze, investment strategist at ClearBridge Investments, in a phone interview. But Schulze still expects a booming economic reopening to favor cyclical and value stocks over coming months, with jobs growth still likely to accelerate in the months ahead.

The U.S. economy created just 266,000 jobs in April, the Labor Department reported, far short of the consensus forecast for a rise of 1 million. The unemployment rate also rose to 6.1%

Read: U.S. economy was easier to put into a pandemic coma than to awaken from it

Major U.S. stock indexes, after a mixed start, were higher in morning trade, with the technology-heavy Nasdaq Composite
COMP,
+1.09%
bucking its recent underperformance to jump 1.4%. Interest rate-sensitive tech and growth stocks were reinvigorated as Treasurys rallied, pulling down yields, with the rate on the benchmark 10-year note
TMUBMUSD10Y,
1.565%
dipping below 1.5% briefly but are lower for the day around 1.55%

The fall in yields came as the jobs data helped ease worries a red-hot economy would lead the Federal Reserve to begin scaling back its accommodative monetary policy sooner rather than later.

The bigger threat to stocks heading into the report may have been a much stronger-than-expected number, which would have amplified worries over how monetary policy makers would react to signs of a rapidly overheating economy.

“The biggest concern for equity investors is overheating, and a rising bond yield. This would choke off the rally. Today the market has processed the bad economic news and it is a positive for the equity bull market,” said David Donabedian, chief investment officer at CIBC Private Wealth, in emailed comments.

The fall in yields helped lift gold
GC00,
+0.93%,
which remained up 1% near $1,834 an ounce on Comex. A drop in bond yields can be a positive for gold by lowering the opportunity cost of holding nonyielding assets.

Cyclical and value stocks, which had solidly outperformed their growth-oriented peers over the past week, weren’t exactly getting shellacked. Meanwhile, the Dow Jones Industrial Average
DJIA,
+0.43%,
bounced back from an early dip to hit a record high and remained up around 150 points, or 0.4%, while the S&P 500
SPX,
+0.67%
rose 0.8%, on track for a record close.

Schulze and others remained confident in the scope for the economy to grow rapidly and for jobs growth to accelerate significantly in the months ahead, supported by trillions of dollars in fiscal stimulus, pent-up demand and an accommodative Fed, though the April data did raise questions about snags in the labor market.

Some of those should clear up as the school year comes to an end and supplemental unemployment benefits begin to expire, said Schulze. Meanwhile, despite rising earnings estimates for coming quarters, analysts are likely still underappreciating the scope for earnings growth, particularly for cyclically sensitive companies that are typically able to leverage economic growth in the early stages of an expansion, he said. It’s an environment that also favors small-caps over large caps.

“No one is doubting the economic recovery,” Donabedian said. “Today’s job report is a signal that there is nothing to worry about, we have a long way to a full recovery. The economic repair needed is still significant and the expectation is that the Fed will stay accommodative.”

Falling yields tied to a more relaxed view of the Fed also contributed to a decline by the U.S. dollar. The ICE U.S. Dollar Index
DXY,
-0.74%,
a measure of the currency against a basket of six major rivals, slumped 0.7% to trade at its lowest since Feb. 26, according to FactSet.

A resumption of dollar weakness should have investors considering raising exposure to international equities, Schulze said. As Europe gets a handle on vaccine rollouts, its economy will also begin to spring back to life, putting an end to a run of U.S. outperformance. Japan is likely to revive after Europe, with much of Asia set to follow suit.

Once you buy a business, the real work starts. It’s not enough to simply maintain the status quo, even if you’re making a profit. A fresh pair of … END_OF_DOCUMENT_TOKEN_TO_BE_REPLACED