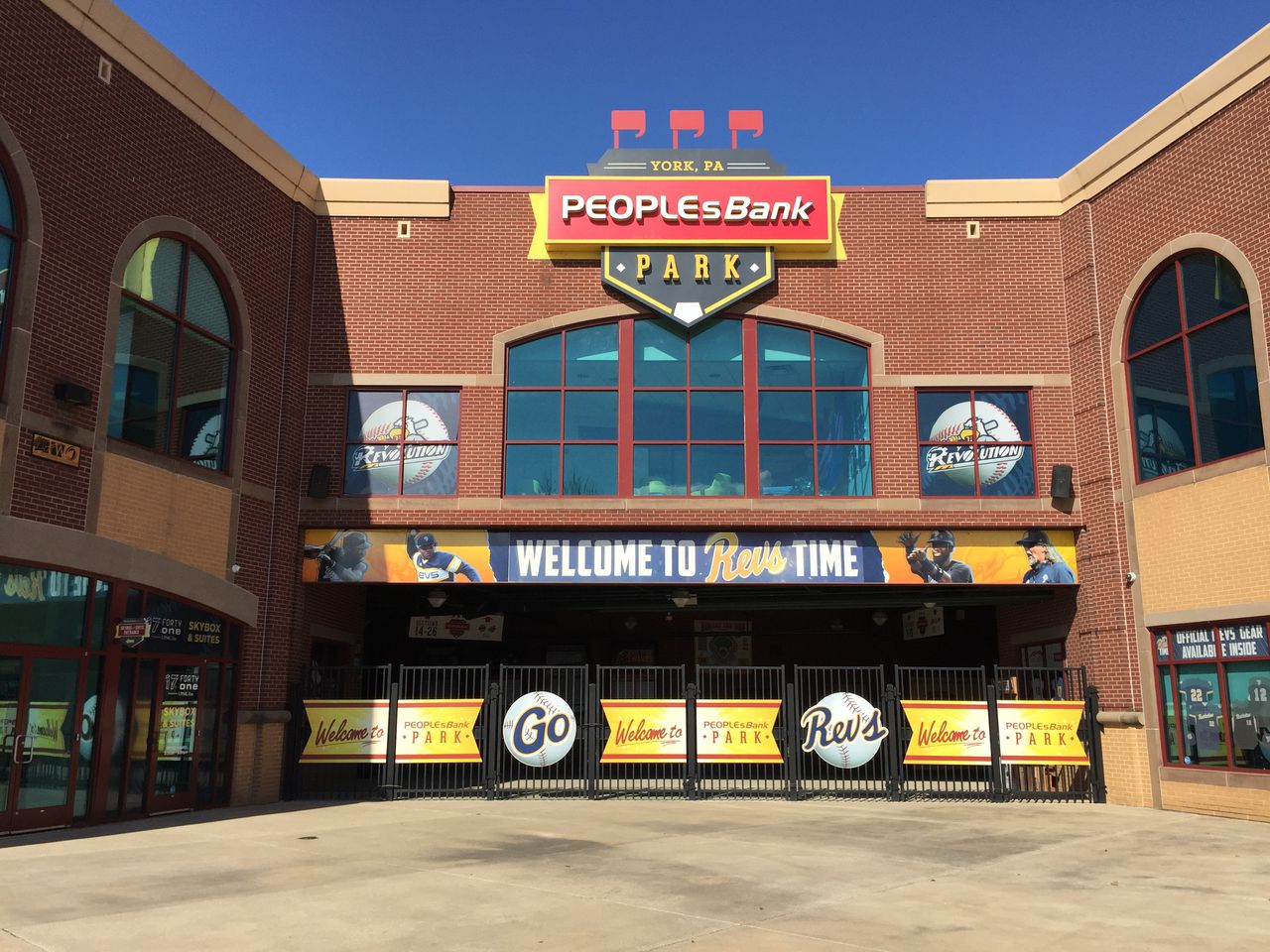 Four Squares Development founders and partners Anthony Moore and Fred Walker will be among this group of new owners; and join Bill Shipley, chairman and majority owner, and eight other owners to form the York Revolution Professional Baseball Club ownership group, according to a press release.

Four Squares Development LLC is a York City-based real estate development firm with a mission to engage local businesses, non-profit agencies and government entities in the process of improving the socioeconomic conditions of York City’s historically disadvantaged residents through a holistic, neighborhood-centric revitalization approach, according to the release. This mission is backed by its founders, Moore and Walker, both local entrepreneurs and experienced real estate investors.

Both Moore and Walker, who are Black, said they were excited about joining the Revolution’s ownership group and the opportunity to invest in their hometown team. “Investing in our community is very important to me personally and it’s integral to our business model at Four Squares Development. We see this as an opportunity to leverage our community connections to shine a spotlight on York City and all it has to offer, including an all-star team,” Moore said in the release.

As partners in a minority- and veteran-owned company, Moore and Walker also see this as an opportunity to draw a more diverse audience and fan base. “Baseball is the all-American pastime,” Walker said, “but it’s also enjoyed across various cultures and in many countries, so it’s the perfect sport to bring people together. We want to ensure that our local York City community feels welcome at PeoplesBank Park, so we’re excited to engage in attracting a more diverse audience around the love of baseball and community.”

Menzer noted that “as we add owners, their financial investment strengthens our ability to present a great product to the public.”

He continued: These owners have business and community wisdom and experience that’s invaluable to us in making the Revolution successful well beyond the baseball field. We are focused on building unshakable, long-term community partnerships and continually reaching new audiences in York, and all of these individuals help us do so.”

Minor leaguers sleeping in their cars? Orioles GM says club would ‘never allow a situation where someone is not safe’

The University of Plymouth, the AHSN Network and Boehringer Ingelheim, has launched evidence-based recommendations to drive inclusive digital health … END_OF_DOCUMENT_TOKEN_TO_BE_REPLACED

This year’s Rising Stars of Private Equity has been published at a time of great uncertainty for the sector, as the young professionals on our list … END_OF_DOCUMENT_TOKEN_TO_BE_REPLACED

If you know of local business openings or closings, please notify us here.PREVIOUS OPENINGS AND CLOSINGS· Air Products and Chemicals Inc.'s chosen … END_OF_DOCUMENT_TOKEN_TO_BE_REPLACED