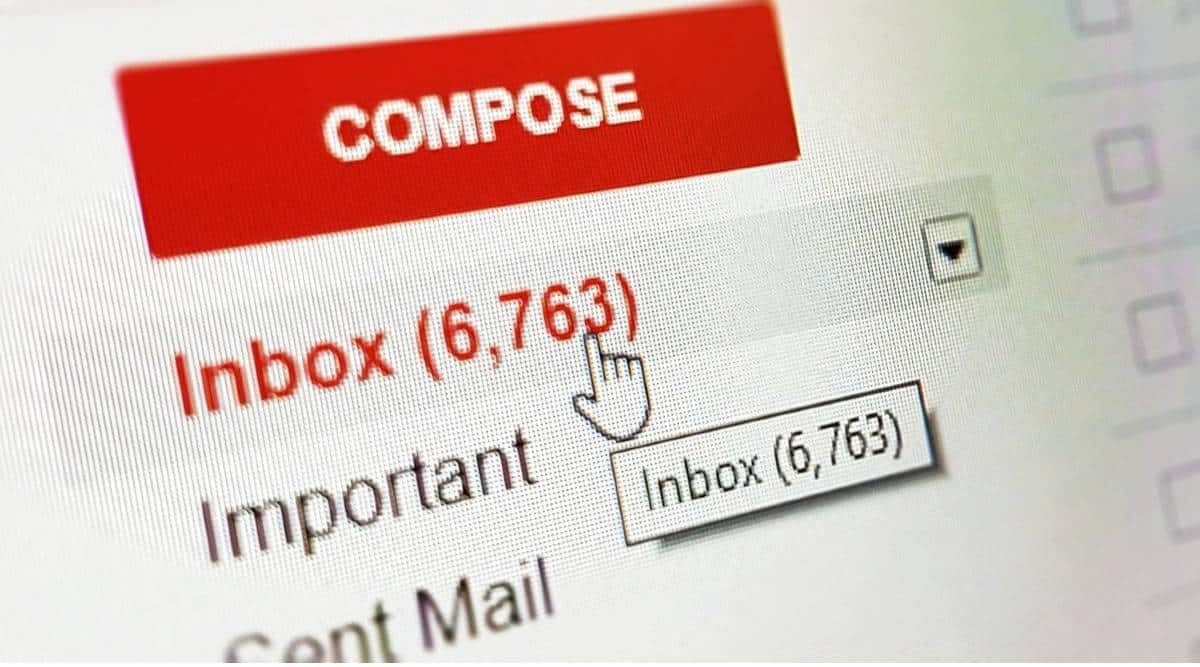 Google is rolling out a new update, which adds a “Save to Photos” button for Gmail attachments. So, when you get a photo attachment in a Gmail message, you will be able to save it directly to Google Photos using this button.

Currently, you only get two options in a Gmail message. You can either store the attached photos in your device’s storage or directly add them to Google Drive. The Gmail attachments appear after the body of a message. The new “Save to Photos” button will appear next to the existing “Add to Drive” button on the attachment and while previewing the image attachment.

It is important to note that this feature is currently available for only JPEG images. “This new feature frees you from having to download photo attachments from Gmail messages in order to then manually back them up to Google Photos,” the company said in a blog post.

Google is rolling out this feature for all the Google Workspace customers and those who have personal accounts. The software giant has already started pushing out the new “Save to Photos” feature and users should get it sometime in the next 15 days. It will likely be available for both mobile and web version.

Besides, the company recently added the ability to access Chat messages from Gmail. It means that you can use ‘Chats’ to chat with any individual and you don’t need to close Gmail for that. The feature is available for both iOS and Android users. Users now get access to four tabs in Gmail, including ‘Mail,’ ‘Chat,’ ‘Rooms,’ and ‘Meet.’

Posts on Truth Social in which users call for civil war and advocate for violence against the FBI remained online Friday, some of them days after they … END_OF_DOCUMENT_TOKEN_TO_BE_REPLACED